While speaking at the Royal Television Society conference in Cambridge, England, Netflix CEO Reed Hastings has said that it’s going to be “a whole new world starting in November,” while mentioning stiff competition from upcoming new services from Apple and Disney, Variety is reporting. 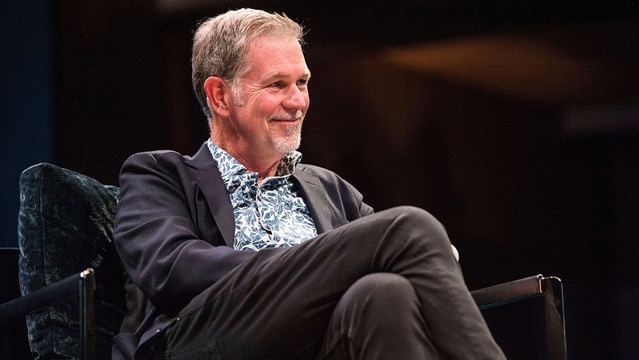 Hastings also mentioned NBCUniversal’s coming Peacock service while noting how Amazon is ramping up its efforts in the streaming video category as well. “It’ll be tough competition. Direct-to-consumer [customers] will have a lot of choice,” he said.

At the same time, he also warned that steadily rising production costs would climb even higher with the advent of the likes of Disney Plus and AppleTV Plus. “Someday ‘The Crown’ will look like a bargain,” Hastings said.

He said Netflix would continue to hew closely to its core strategy of offering content for binge viewing, the phenomenon it helped create. That means the service isn’t moving into live sports, as Amazon Prime Video has, and won’t experiment much with different release models, including for its expanding catalogue of original films. “They may have a qualifying run for theatrical, but it’s fairly small.”

Hastings also revealed that Netflix had tried to acquire “Fleabag” but was outbid by Amazon.