As part of the ongoing Epic vs. Apple trial, a detailed new thread of internal emails and presentation documents has revealed that Apple attempted to stop Netflix from discontinuing the use of App Store’s in-app payments system back in 2018 (via 9to5Mac). 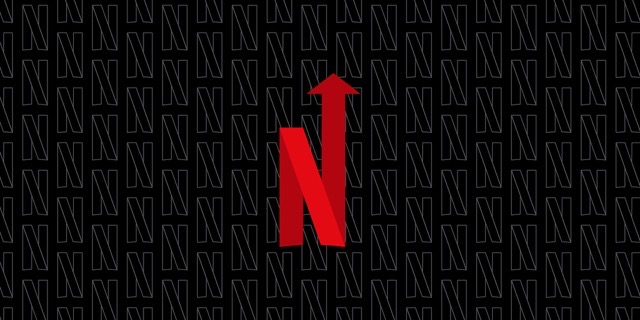 Internal communication at Apple shows that once the company became aware of Netflix’s plans to roll out a test focused on the use of the App Store’s in-app purchases, it feared running this test would “create a bad customer experience for app users in those markets and limit co-marketing opportunities, including on-store featuring.”

In an email, Carson Oliver, Apple’s director of App Store business management, questioned whether the company should take any “punitive measures” in response to Netflix’s planned test to remove in-app purchases support in certain markets.

The Apple executives on the email thread arranged a variety of meetings with Netflix to discuss the company’s planned tests regarding IAP. In one email, Stern wrote that he had spoken to Apple’s Services boss Eddy Cue, who wanted to meet with Netflix CEO Reed Hastings directly.