Developed by Sony picture quality experts in collaboration with Netflix colour scientists, a new Calibrated Mode has been introduced today by the streaming video giant that promises to deliver studio quality picture to your living room and is available exclusively on Sony’s Bravia Master Series A9F OLED and Z9F LECD TVs. 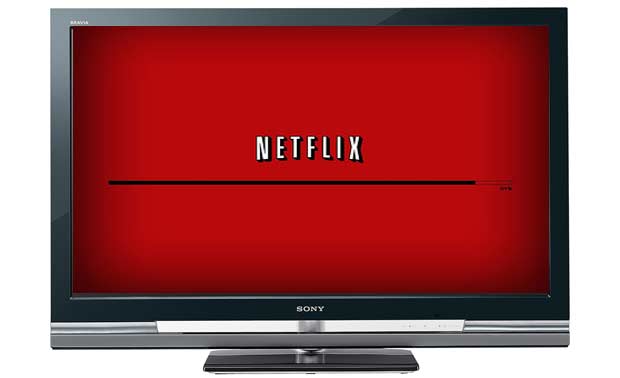 The feature is supported for any type of content on Netflix, including 4K and HDR, and leverages Sony’s expertise in image processing to provide a display mode that configures the TV the same way creators calibrate their monitors in post-production.

“With one simple menu setting, our members can view TV shows, films, and documentaries on Netflix as they were meant to be seen”, says Netflix.

“Consider a show like Stranger Things that is both real and fantastic, familiar but other-worldly. Murky details of the Upside Down and the eerie flashes of light in the night sky can now be more noticeable and visceral than ever. And while recently watching Lost In Space, I was struck by the vivid landscapes: lush forests, shadowed snowfields, and other visual elements that pulled me more deeply into the Robinsons’ adventures.

We can’t wait for our members around the world watching on Sony’s new BRAVIA MASTER Series TVs to get this fantastic experience.”

If you own one of those Sony Bravia TVs, let us know if the new Calibrated Mode makes the whole experience better for you. The rest can check out the following video for a better idea.