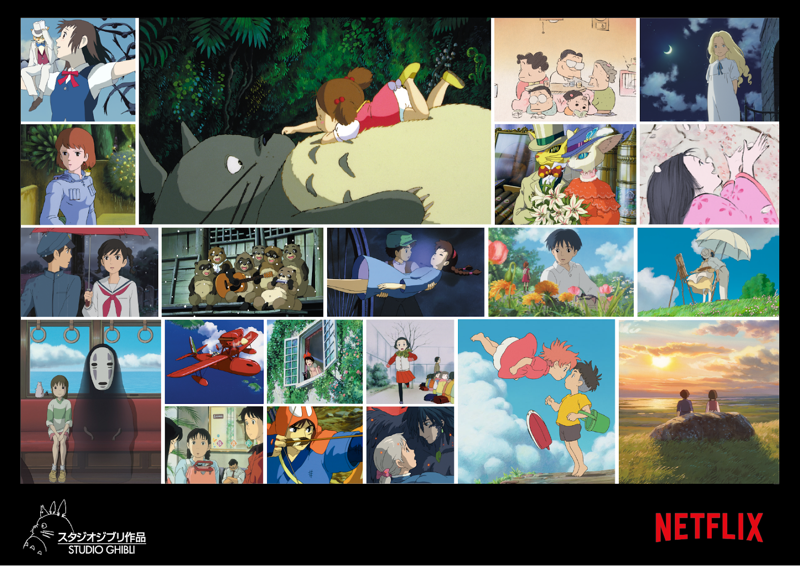 “This is a dream come true for Netflix and for our members in Canada. Studio Ghibli’s animated films are legendary and have enthralled fans around the world for over 35 years. We’re excited these films will now be available in Canada, so that more people can enjoy this whimsical and wonderful world of animation,” said Aram Yacoubian, Director of Original Animation at Netflix, in a statement.

The debut of Studio Ghibli films on Netflix marks the first time they have been available to stream in Canada, part of a deal made with New York-based distribution partner, GKIDS.

Back in February, Studio Ghibli films were made available on Netflix internationally, but Canada wasn’t part of the launch.

Earlier this week, Netflix Canada teased, “films from the legendary animation house Studio Ghibli are coming to Netflix in Canada. We’re proud to bring beloved, influential stories like Spirited Away and My Neighbor Totoro to first-time viewers and high-flying fans alike.”