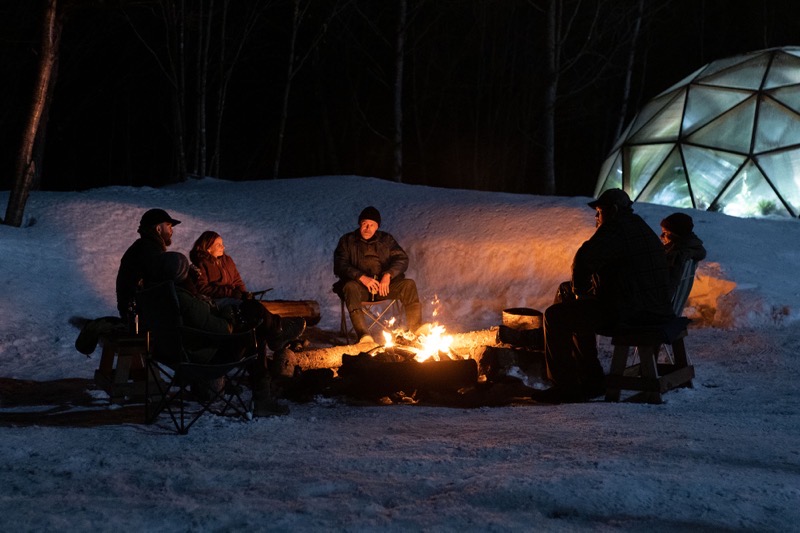 Netflix has confirmed to CNBC it is testing a crackdown on unauthorized password sharing.

A Netflix spokesperson says it tries “hundreds” of tests annually with select customers. The tests may not result in a larger crackdown on password sharing, however, they could also be used for account security.

“This test is designed to help ensure that people using Netflix accounts are authorized to do so,” said a Netflix spokesperson.

Some Netflix customers in the U.S. started to see a message that read, “If you don’t live with the owner of this account, you need your own account to keep watching,” as per Streamable.

It’s estimated about 33% of all Netflix customers share their password with at least one other person, based on data from research firm Magic.

Netflix hasn’t had any major crackdowns on password sharing, but the threat may keep some customers thinking twice about sharing their login information. The tests may be targeting compromised Netflix accounts who see their credentials exposed online or sold on the web.

The Netflix screen asks users to verify their account by entering in a code received via email or text message.

With extra Netflix users streaming content, the company gains data on what shows you watch and for how long, which can help future production decisions.

Earlier this year, Netflix said it surpassed 200 million global subscribers. Have you seen any warnings from Netflix involving sharing of passwords?