Citing people familiar with the matter, Bloomberg is reporting that Netflix is developing a slate of specials that will let viewers choose the next storyline in a TV episode or movie, essentially allowing the viewers to decide how their favourite show will end. The company will reportedly release the first of these projects later this year. 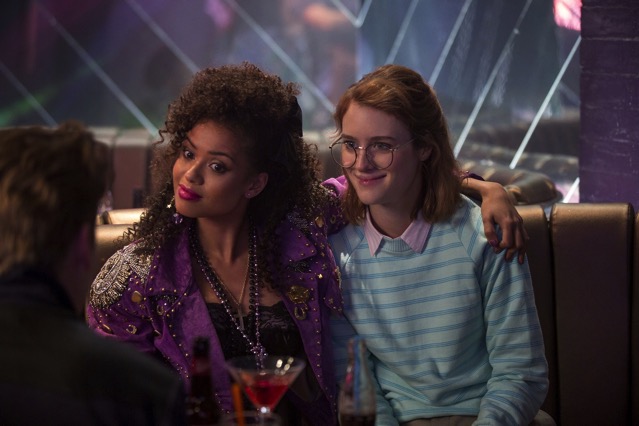 The report adds that Netflix subscribers will get to choose their own storylines in one episode of the upcoming season of “Black Mirror”, the fifth season of which is expected to be released in December. Experts believe that by blending elements of video games with traditional television, the company could create “a formula that can be applied to any number of series”.

For those who aren’t aware, Netflix has previously released a handful of episodes of choose-your-own-adventure animated programs designed for kids, such as “Puss in Book”. The stories that branch off from the main narrative of Black Mirror will, however, be a lot more complex than the options in the kids’ programming.

The Black Mirror episode is the first of several experiments with live-action interactive programming for Netflix, and the first interactive show designed for adult viewers. The Los Gatos, California-based company has closed a deal for at least one more live-action project, and is negotiating the rights to others, said the people.

Two of the projects are adaptations of video games, though Netflix has no plans to start releasing video games — contrary to recent reports.

Two of the four previous seasons of Black Mirror have debuted in December, including the most recent six episodes. Production of the fifth season began earlier this year.