Netflix is a great streaming content service for TV and movies, but for households with multiple users it gets really messy. Recommendations turn into a mixed bag with so many people watching different shows all the time.

GigaOM was able to get access to Netflix’s upcoming feature of personalized profiles at CES 2013. Essentially, every member of the family will get to create their own profile with avatar that tracks their viewing preferences and keeps history separate to make for a better experience:

Netflix recently started to test personalized profiles with a limited subset of its subscribers, allowing them to create a separate profile for each member of their family. The company has talked about eventually doing this for some time, but kept quiet on details – until now. We were able to snap some exclusive photos of one of the iterations currently tested at the 2013 CES in Las Vegas.

But first, it’s worth pointing out a few things: The test is ongoing, and could take as long as six months, after which the company will evaluate whether it resulted in increased viewing and engagement times. If things work out, this is going to be rolled out to Netflix’s entire user base as an added feature set.

As GigaOM notes, the test is ongoing so there’s no exact guarantee this feature will be rolled out, but you can bet users have demanded this. Check out a couple pictures of the feature below, previewed from Netflix on a web browser: 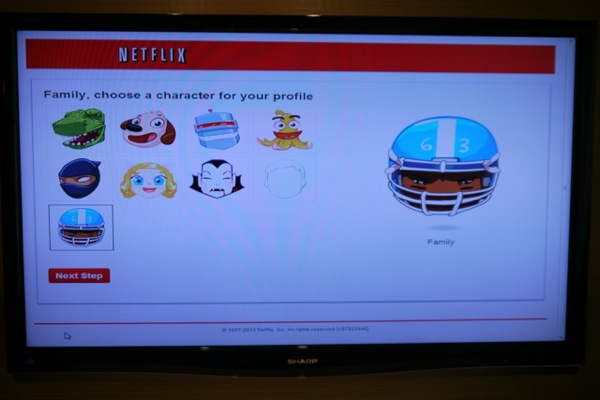 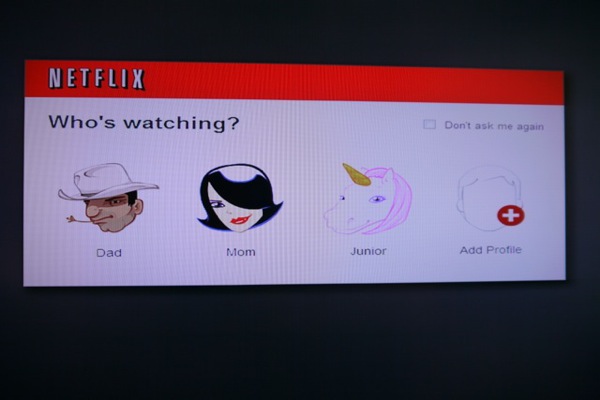 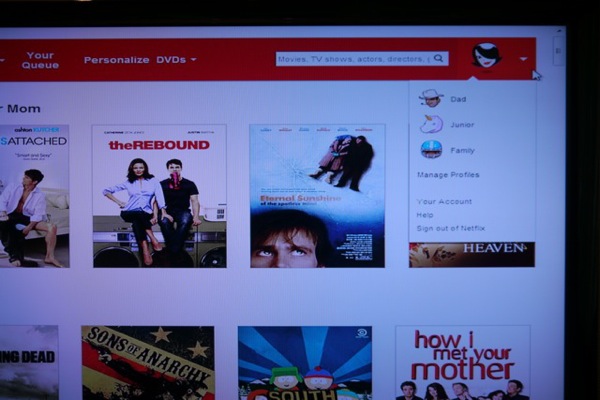 Just yesterday Netflix announced it had signed a deal to stream dramas from Warner Bros.

Any Netflix users out there hoping the company will launch this feature?