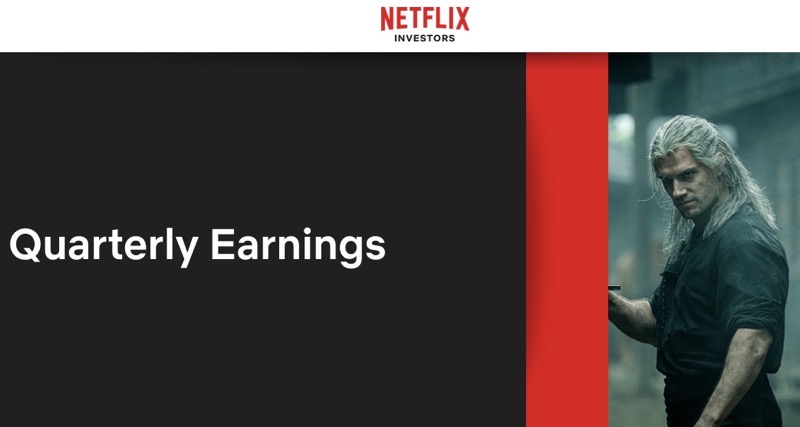 But Netflix forecasted lower than expected paid subscriber growth for its upcoming Q1 2022, at 2.5 million versus the 3.98 million in the year ago quarter in 2021. This lowered forecast sent shares of the streaming service down as much as 20% in after-hours trading. 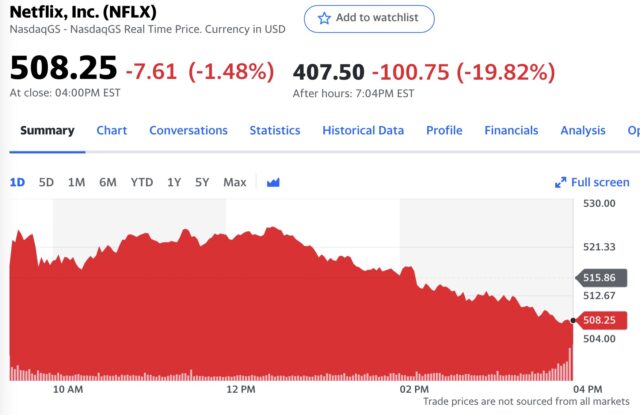 “Consumers have always had many choices when it comes to their entertainment time – competition that has only intensified over the last 24 months as entertainment companies all around the world develop their own streaming offering,” said Netflix in its note to investors.

“While this added competition may be affecting our marginal growth some, we continue to grow in every country and region in which these new streaming alternatives have launched. This reinforces our view that the greatest opportunity in entertainment is the transition from linear to streaming and that with under 10% of total TV screen time in the US, our biggest market, Netflix has tremendous room for growth if we can continue to improve our service,” said the company.

Netflix also said in terms of Google search for 2021, its original shows and movies made up 7 of the 20 spots when it came to top 10 TV shows and movies, with South Korean hit Squid Game taking the top search spot for TV shows. 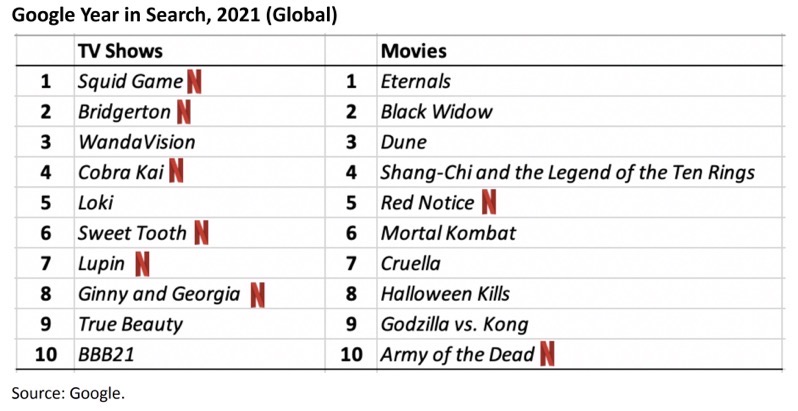 Last week, Netflix increased the prices of its standard and premium plans in Canada and the USA, but also lowered pricing in other emerging markets such as India.