In an official blog post, streaming video giant Netflix has today announced that over the next few weeks, it will launch and test two new features that will enable members who share outside their household to do so securely by paying a bit more. 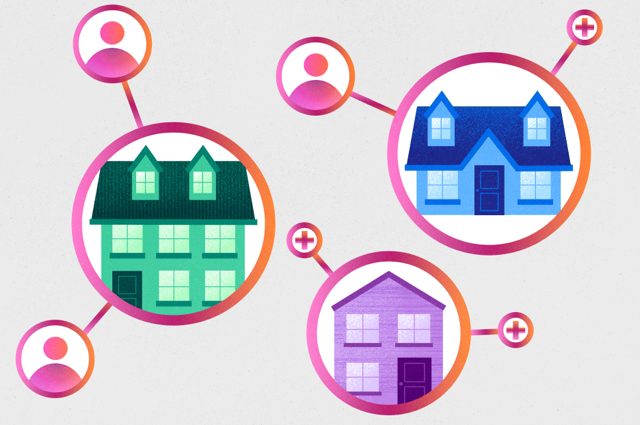 Netflix says features like separate profiles and multiple streams in its Standard and Premium plans have allowed sharing of accounts between households which is “impacting our ability to invest in great new TV and films for our members.”

Over the next few weeks, it will launch the following two new features for Netflix subscribers in Chile, Costa Rica, and Peru:

Netflix says it will be working to understand the utility of these two features for members in these three countries before making changes anywhere else in the world.