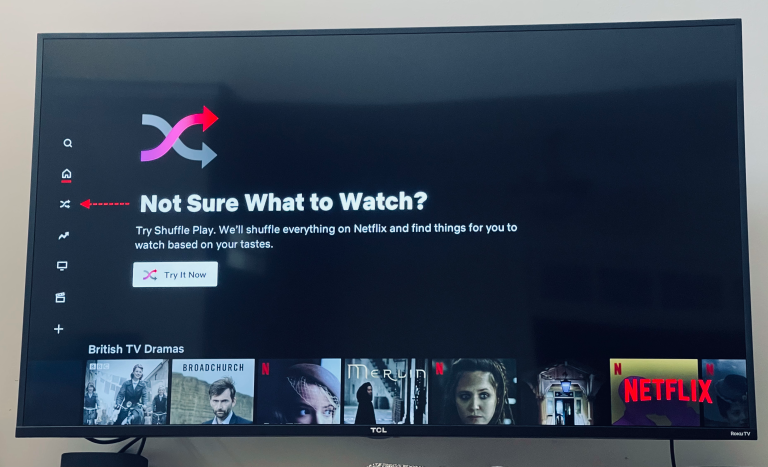 Netflix released its Q4 2020 earnings today, which saw $6.64 billion in revenue, up 21.5% year-over-year. The company also noted it now has over 200 million subscribers.

During the company’s earnings call, it acknowledged a new feature coming soon that “gives members the ability to choose to instantly watch a title chosen just for them versus browse,” set to launch in the first half of 2021.

TechCrunch reports Netflix confirmed to the publication the feature being tested is known as ‘Shuffle Play’, although the final name of the feature has yet to be finalized.

Netflix has been testing Shuffle Play on televisions only so far. The feature, seen by some users, explains, “Try Shuffle Play. We’ll shuffle everything on Netflix and find things for you to watch based on your tastes.”

In other words, the feature will curate shows for you to watch based on your viewing behaviour and interests. This will allow for Netflix users to just turn on their TV, hit Shuffle Play and have media start streaming, without any input, similar to what we’ve been used to with traditional cable TV. One would expect this feature to also be expanded to Netflix on the web and mobile as well at some point.