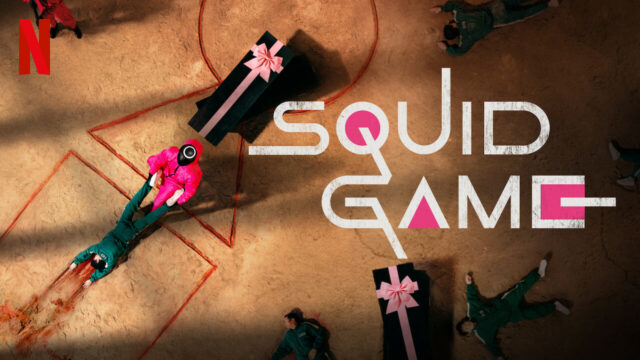 Netflix series ‘Squid Game’ has quickly risen to the top and has become the streaming giant’s “biggest series ever at launch”. In less than a mere month, the Korean thriller has dominated the conversation and attracted the largest audience Netflix has seen during a launch.

On Twitter, the Netflix Geeked account briefly discussed the 10-year period it took series creator Hwang Dong-Hyuk to get the green light to create Squid Game. Over that period of time, Dong-Hyuk failed to get crucial people onboard with the concept and script. However, after being picked up by Netflix in 2019, Squid Game has amassed an audience of 111 million global accounts in its first 17 days on the streaming service.

It took more than 10 years for Hwang Dong-hyuk to get Squid Game made.

It only took 17 days and 111M global fans to become our biggest ever series at launch (and the first to surpass 100M when it premiered). pic.twitter.com/zVF8GjHIkQ

Additionally, Squid Game is the first series to surpass 100 million in its first 28 days. For comparison, ‘Bridgerton’ reached 82 million global accounts in its first 28 days and previously held the record. ‘Lupin’ isn’t too far behind at 76 million alongside ‘The Witcher’. In fifth place is ‘Sex/Life’ at 67 million.

Squid Game premiered on Netflix on September 17. It quickly became a critical darling, with word of mouth helping to spread the word on the series. The show star relatively unknown actors for western audiences including Lee Jung-jae, Park Hae-soo, Wi Ha-Joon, Jung Hoyeon, and Oh Yeong-su. Dong-Hyuk served as writer on the project as well as director of its nine-episode run.