A new DigiTimes report citing industry sources is claiming that Taiwanese supplier ASE Technology has started production of the optical sensors for Apple’s upcoming ‘AirPods 3,’ with an expected launch date of the earbuds in the third quarter of 2021 (via MacRumors). 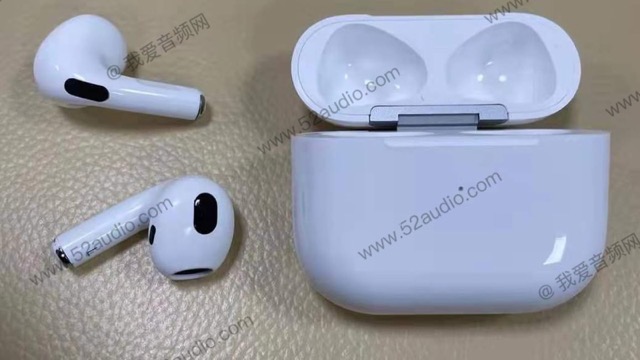 Where no further details regarding Apple’s next-generation AirPods have been shared by the Taiwanese publication, the report does line up with earlier claims made by veteran Apple analyst Ming-Chi Kuo, who noted that Apple’s third-generation AirPods will enter mass production in Q3 of this year.

Previously, some reports and a series of leaked photos had also claimed that ‘AirPods 3’ would be released in the first half of 2021, but it doesn’t appear to be the case anymore.

Apple’s third-generation AirPods are expected to feature a similar design as the AirPods Pro, including shorter stems, although they won’t come with silicone ear tips or active noise cancellation, and will be sold at a lower price.