Apple has just rolled out the latest iOS 13.2 beta to developers and already, some interesting new details have started popping up including an icon showing redesigned AirPods that appear to have rubber ear tips (via MacRumors). 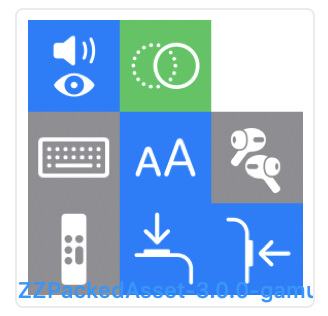 With Apple rumoured to be working on AirPods with active noise control (ANC), it is believed that the new AirPods icon shows rubber tips that would be included in the design as part of a noise cancelation feature.

According to the source, the file name of the icon includes a reference to a ‘B298′ code name and the image is contained in the Accessibility Settings folder. Moreover, an alleged ‘AirPods 3’ photo leak (shown below) also bears striking resemblance to the image found in iOS 13.2.