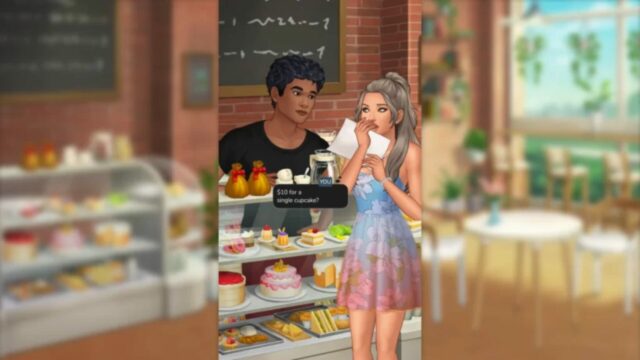 Apple has revealed its new additions to Apple Arcade for January 2023. Across the month, Apple’s gaming subscription service will see a new lineup of games arriving as well as updates to already accessible titles.

For the uninitiated, Apple Arcade is a gaming subscription, where users can gain access to over 200 games for $5.99 a month. Plus, Apple Arcade offers a totally ad-free experience as well as no in-app purchases across its catalogue.

This month, Apple reveals that Episode XOXO, Illustrated, Pocket Card Jockey: Ride On!, and Squiggle Drop are all arriving on Apple Arcade.

What's Next on Apple Arcade:

Episode XOXO is described as an interactive storytelling game. It features a collection of stories where players choose their own destinies. The game developed by Pocket Gems incorporates romance, adventure, and, of course, drama. Episode XOXO launches with eight original stories (Little Star, The Royal Bachelor, No Time For Love, The Secret He Keeps, and Road To Wonderland, The Neighbor, Her Country Charm, and Wedding Fever). Additional stories are planned to release in the future. 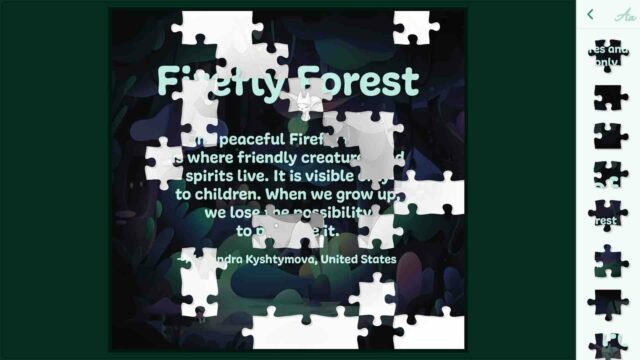 Illustrated is said to merge jigsaw and word puzzles. Each puzzle is paired with an artist’s story behind their work. Up-and-coming artists from around the world as well as established ones are represented in the game. New Zealand-based illustrator and environment designer Philip Sue, Portuguese illustrator and street artist Francisco Fonseca, and Korean painter Jungsuk Lee, all have their work represented in Illustrated. Additional artists and their work will be featured in future updates. 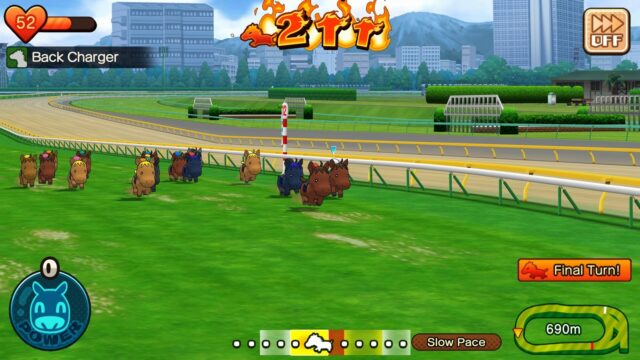 Developed by Game Freak, Pocket Card Jockey: Ride On! sees players clear cards with sequential numbers in quick succession in order to win. Players race on horseback and clear more cards in order to improve their horse’s mood. Positioning on the track determines the difficulty of the solitaire rounds during the game. Off the track, players can take their horses to the farm in order for them to gain new abilities. 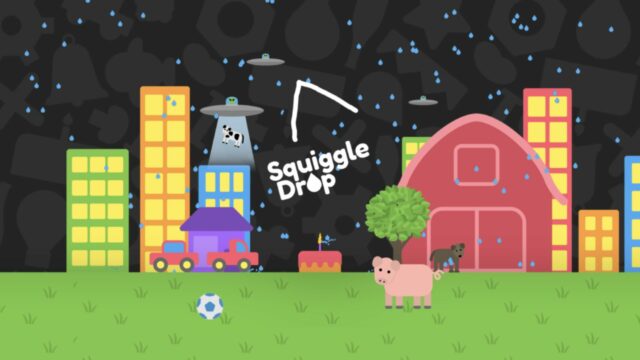 Squiggle Drop is a puzzle game that tasks players with solving physics puzzles by drawing a single shape. With over 100 puzzles, players earn rewards to build their very own Squiggletown. The game incorporated new building unlocks, cosmetics, and various upgrades to use to expand their city. Squiggle Drop hails from the minds of Noodlecake.