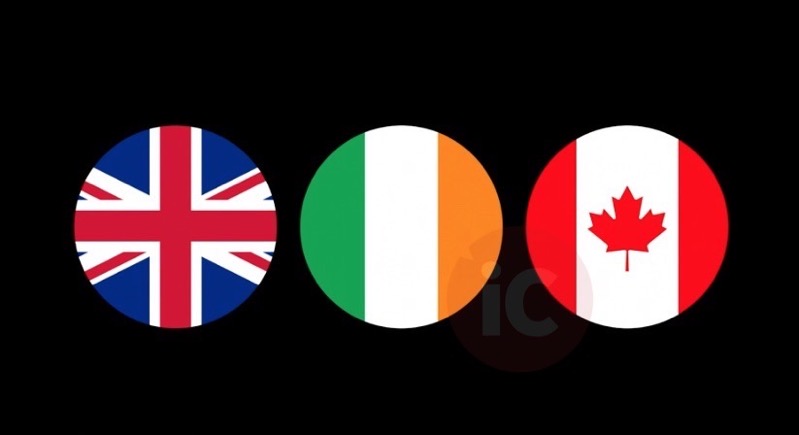 With today’s announcement of iOS 14 at WWDC, Apple also announced its newest Apple Maps update will finally be making its way to Canada, alongside the UK and Ireland. 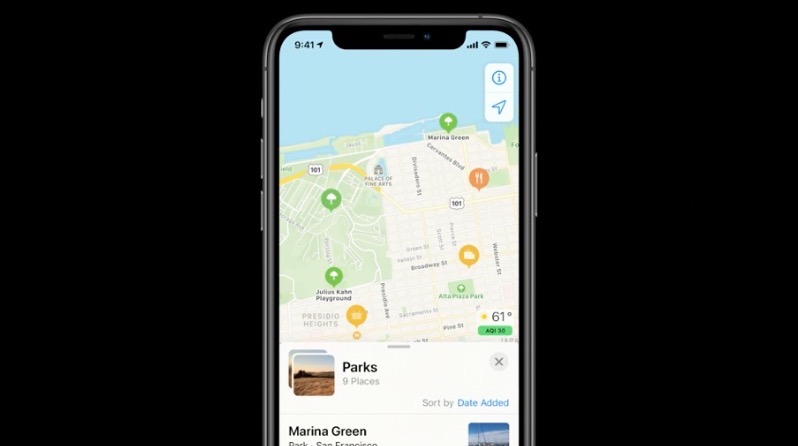