Veteran Apple analyst Ming-Chi Kuo has today claimed in a tweet that Apple is planning to launch “a new version of Apple TV” in the second half of 2022, which he believes will be more competitively priced than the current model (via MacRumors). 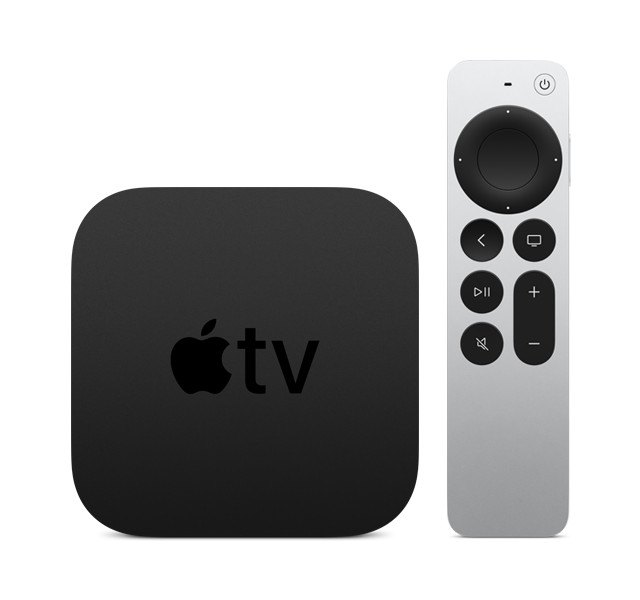 Kuo noted that an improvement in Apple TV price reflects “Apple’s aggressive strategy of integrating hardware, content, and service amid the recession” which will help the company close the gap with direct competitors, such as Chromecast and Roku streaming sticks.

Apple will launch a new version of Apple TV that improves cost structure in 2H22. I think that Apple’s aggressive strategy of integrating hardware, content, and service amid the recession will help close the gap with its competitors.

There is no word yet as to what new features will be included in the 2022 Apple TV or when it will be officially released but we’ll be sure to keep you posted once we know more.