Apple rolled out iOS 14.2 beta 2 to the developers earlier today, merely 12 days after the first iOS 14 beta was made available to developers and public beta testers, and the folks over at Emojipedia have already shared the first look at all the new emojis coming to a public release in the coming weeks. 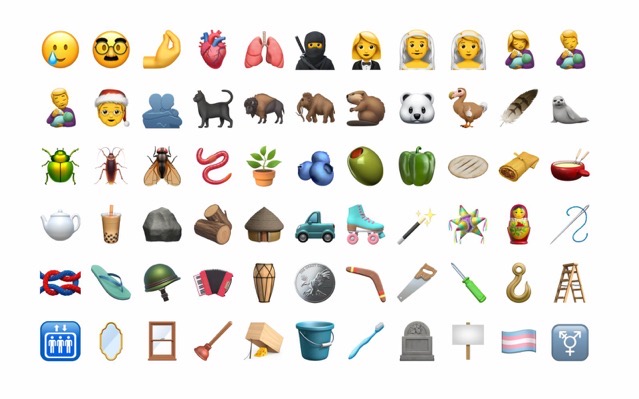 Although Apple previewed a subset of its 2020 emoji updates earlier this year, the majority have not been seen until today, including the ‘smiling face with tear’ and the ‘disguised face.’ The new emojis also mark the first time Apple’s gender variations for people wearing a Tuxedo or Veil have been seen. 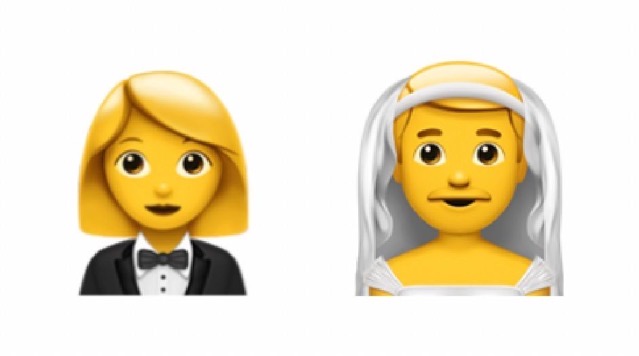 Other emojis not shown before by Apple include Mx Claus, a gender-inclusive alternative to Santa Claus or Mrs. Claus, and a set of bottle-feeding people. 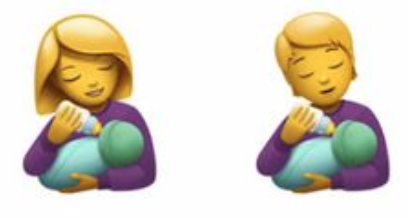 You can browse every new emoji that is coming to iOS 14.2 at this link.