Apple’s WWDC keynote is usually a well-rehearsed affair, with presenters sticking to their given time and the event following a strict schedule.

Given time constraints, it’s reasonable the company can’t explain every new feature on-stage at the keynote. So to help detail more about iOS 12, Apple has shared more features on its website about what we can expect, when the mobile operating system launches this fall. 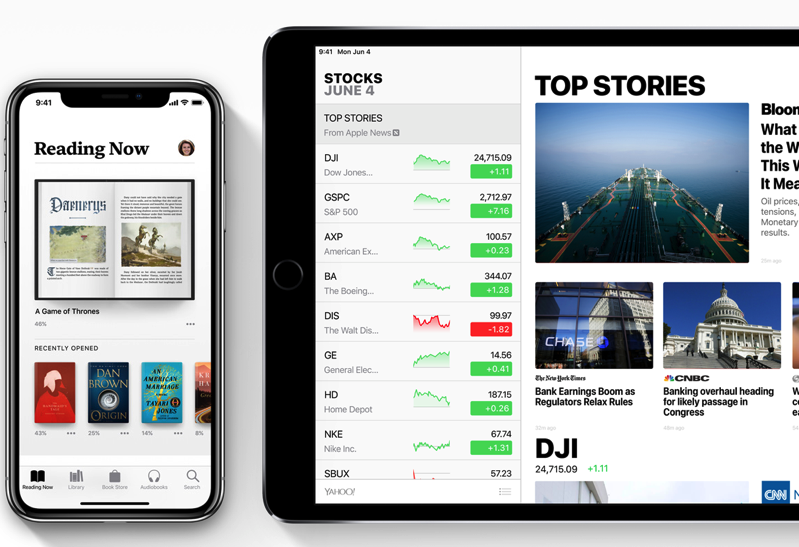 Apple’s one-pager shares 13 headings on new iOS 12 features to expect. Here are some brief highlights not covered at the keynote and some worth mentioning again.

As developers already have their hands on iOS 12 beta and others as well, expect more features to be revealed in the coming days.