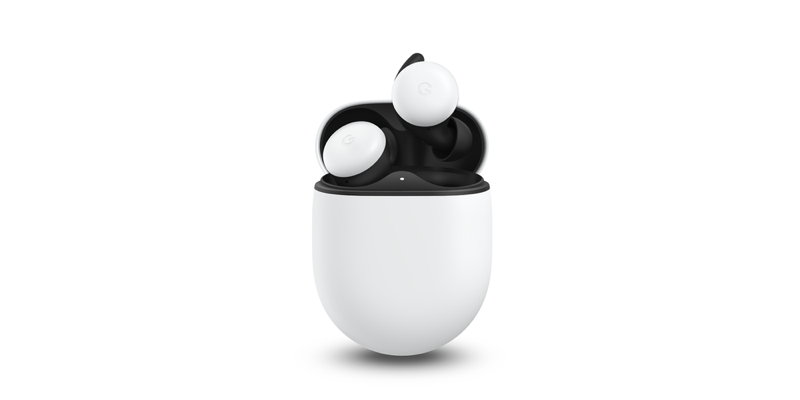 Google announced a plethora of new products today at its Made by Google event in New York City, which included unveiling new Google Pixel Buds.

These new Google Pixel Buds sit flush in your ear, have a stabilizer arc to secure its fit, along with interchangeable eartips. Google says the hybrid design has a spatial vent which “reduces that plugged-ear feeling,” so you can be aware of your surroundings.

The Pixel Buds come with Adaptive Sound which adjusts its volume automatically based on your environment. There are two microphones and a voice accelerometer to ensure clear phone calls.

Google says Pixel Buds will pair with Bluetooth 4.0+ devices, including iPhone and iPads, while offering a single tap to pair with an Android device running software 6.0 or higher. Built-in Google Assistant is available by saying “Hey Google”.

Pixel Buds have touch controls to play/pause or to change volume, offering five hours of listening time on a single charge and up to 24 hours with the charging case. They are sweat and water-resistant, made for rain or “intense workouts” in the gym.

Google Pixel Buds will be priced at $179 USD ($236 CAD as of writing) and will launch in the U.S. “next year”, in four colours (Clearly White, Oh So Orange, Quite Mint and Almost Black). No details on the Canadian launch in 2020 but expect it to come shortly after the U.S. debut. There’s a waiting list you can sign up for on Google’s website to get notified.

These Pixel Buds in the charging case look similar to Apple’s AirPods and the pricing looks to compete with the latter. AirPods do have an advantage, as they pair easily and seamlessly with Apple devices via iCloud.