New HDMI 2.1a Specification to be Announced at CES 2022

HDMI 2.1a, an upcoming revision to the HDMI 2.1 stack that adds a major new feature, Source-Based Tone Mapping, or SBTM, will be officially announced at the forthcoming CES 2022 event, The Verge is reporting. 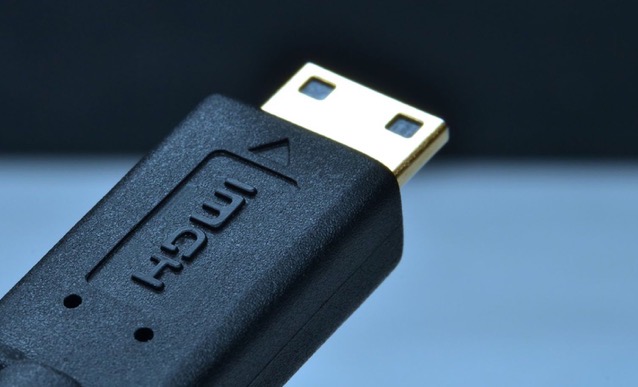 For those who aren’t familiar, SBTM is a new HDR feature that offloads some of the HDR tone mapping to the content source, such as your computer or set-top box, alongside the tone mapping that your display is doing.

According to the HDMI Forum, it’ll be possible for set-top box, gaming companies, and TV manufacturers to add support through firmware updates for HDMI 2.1a and its source-based tone mapping depending upon their design.

HDMI 2.1a will function in a similar manner once released, with all new ports be labeled HDMI 2.1a, although but they won’t have to offer the new SBTM or even any HDMI 2.1 features.

The HDMI Forum’s argument is that this is always how its standards have worked, and that optional features allow manufacturers to have flexibility in what functionality they offer.

And the group says companies are required to list what features their hardware supports so that it’s clear to customers what their hardware is capable of, beyond the number expectation.

Most users will, however, not be getting the new features until they buy a new TV that supports HDMI 2.1a right out of the box.

Apple recently launched its iPhone 14 series of devices, introducing the new 'Plus' model to the fold. The 6.7-inch device joined the standard iPhone 14 as part of the entry-level offering. However, prior to its official reveal, the iPhone 14 Plus looks to have been called the 'iPhone 14 Max.' According to Dutch blog iCreate (via...
Steve Vegvari
34 mins ago