According to a report by Protocol, a new bill unveiled by a bipartisan group of three U.S. senators this week might force Apple and Google to let smartphone app developers to communicate with their users about ways to get around the fee. 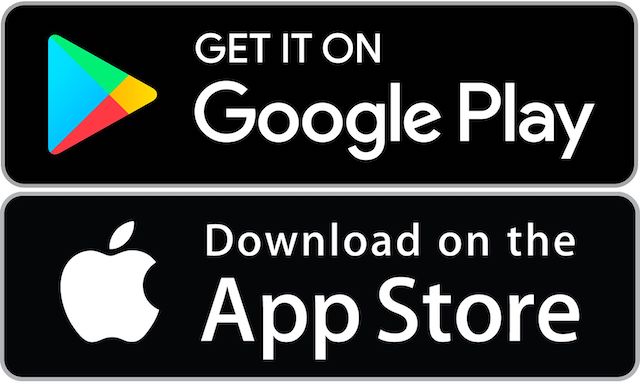 Submitted by U.S. Democratic Senators Richard Blumenthal and Amy Klobuchar, and Republican Marsha Blackburn, the bill marks a major federal effort after the two Silicon Valley tech giants beat back attempts to regulate their app stores in the U.S.

Developers complain that both Apple and Google extract a financial cut from transactions on their platforms, and do not allow them to communicate with their users about the app’s fee structure.

The bill would also require Apple and Google not to compete against apps using non-public information and not to “unreasonably” rank their own apps or partners more highly than those from competitors.

Apple and Google are already facing lawsuits from Epic over similar complaints, whereas the Google Play store is at the heart of a multi-state lawsuit against Google.