Google has today published its first Stadia Connect of 2020 on YouTube spotlighting 11 new games, content updates to Stadia Pro, and feature additions to the platform. Starting with PlayerUnknown’s Battlegrounds (PUBG), which is rolling out on Stadia today, some of EA’s biggest hits will also be launching later this year. 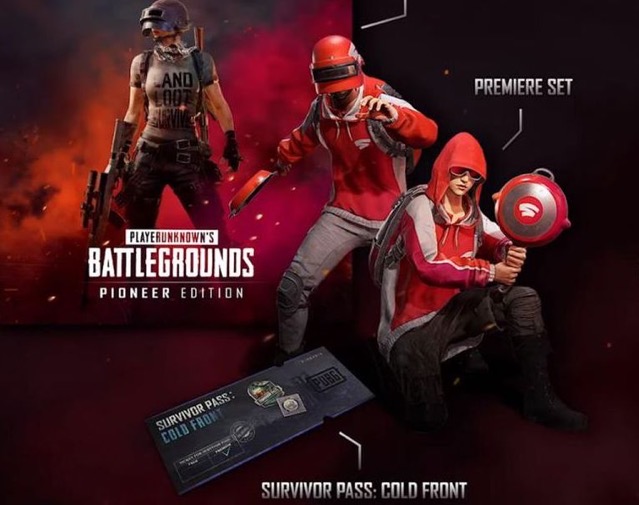 PUBG on Stadia includes the base game, Survivor Pass: Cold Front, and a Stadia exclusive skin set. Once PUBG is live, users with Stadia Pro membership will be able to simply Click to Play the game, whereas those who don’t have an account will be able to join after signing-up.

Additional games coming to Stadia including the following:

You can try Stadia for free with 2 months of free access to Stadia Pro at this link.