Apple has just confirmed in a support document that the updated AirTag firmware rolled out this week includes a tuned tracking sound that makes it easier to detect any unwanted AirTags (via MacRumors). 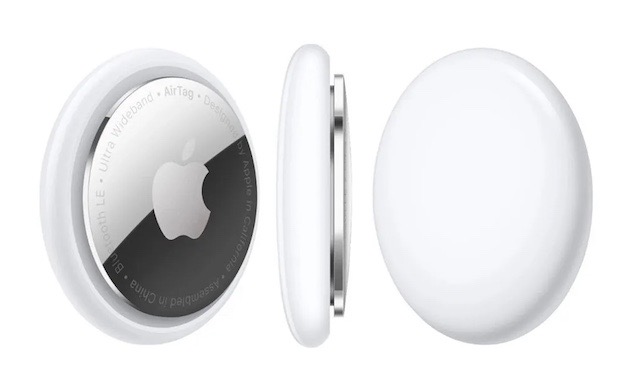 Introduced in the latest AirTag firmware 1.0.301 is a tuned unwanted tracking sound that allows for easier location of an unidentified AirTag that may be tracking you without your knowledge.

Apple is continuing to make changes and updates to its AirTags amid criticism that the device is being used to stalk people. Earlier this year, the company announced it would address these concerns in future firmware updates, with some changes also rolled out last month with iOS 15.4.

Apple says it has adjusted the tone sequence to use more of the loudest tones to make an unknown AirTag more easily findable.

To update your AirTag, make sure that you have iOS 14.5 or later. Firmware updates are delivered while your AirTag is in the Bluetooth range of your iPhone.

Google has today announced another Pixel Feature Drop with updates across the Pixel smartphone lineup and the Pixel Watch. The updates are rolling out now on Pixel 4a through the latest Pixel 7 and Pixel 7 Pro. Here are all the new features coming to Pixel devices. New features for Pixel Phones VPN by Google One: Pixel 7...
Usman Qureshi
59 seconds ago

The folks over at Belkin have launched an Apple AirPods Cleaning Kit that safely removes earwax buildup and restores acoustic performance without damaging your earphones. Belkin's kit offers an easy way to clean the AirPods and helps restore the driver mesh for maximum acoustic performance. The kit includes everything needed to bring the AirPods back to life...
Usman Qureshi
8 mins ago

Canada Pension Plan (CPP), Canada's largest pension fund by assets managed, dumped over a quarter of its holdings in Apple during the third quarter of 2022 — reports Barron's. The Canada Pension Plan Investment Board, which manages the pension, disclosed in Q3 filings with the Securities and Exchange Commission that the fund sold 1.3 million...
Nehal Malik
10 mins ago