New ‘Warcraft’ Game is Heading to Mobile in 2022 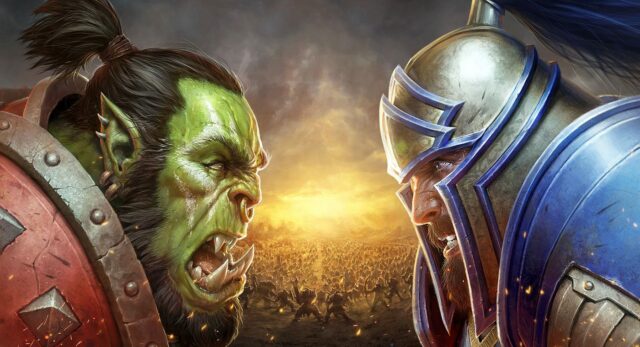 Blizzard has confirmed that a new Warcraft game will be launching on mobile devices sometime in 2022. News of this comes after many years of rumoured mobile releases for the long-running franchise.

News of Warcraft making the leap to mobile was confirmed by the developer during its quarterly earnings report, as reported by IGN. “Planning substantial new content for the Warcraft franchise in 2022, including new experiences in World of Warcraft and Hearthstone, and getting all-new mobile Warcraft content into players’ hands for the first time,” the company stated.

While new content for tentpole titles like World of Warcraft and Hearthstone may come as no surprise for players, the notion that Warcraft will launch a mobile title this year is a bit more unexpected. Blizzard has been eyeing further developments in the mobile market with its upcoming game Diablo: Immortal. Hearthstone, on the other hand, has been flourishing on mobile for eight years.

While Activision Blizzard has previously mentioned the development of multiple Warcraft mobile experiences, no official details on what those projects may be ever came to fruition. Bloomberg’s Jason Schreier noted the possibility of the project being the long-rumoured Pokémon GO-like AR game.

News of this comes shortly after the announcement that Microsoft plans to acquire publisher Activision Blizzard for $68.7 billion. The deal, if passed, would be set to close before June 2023. Until then the company will operate independently. Activision Blizzard and its CEO Bobby Kotick are also being investigated over claims of harassment, inequality, and other toxic workplace conditions.