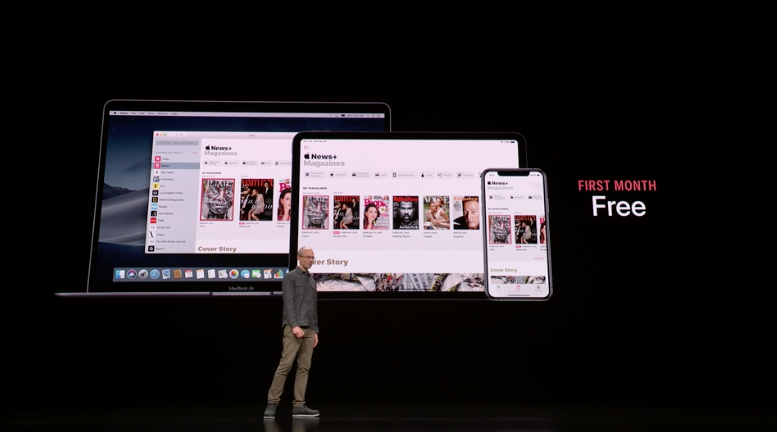 Apple News has lost a major publisher, as the New York Times has announced it is pulling out of its relationship with the iPhone maker’s news service.

Announced this morning, The Times says it will be removed from Apple News starting on Monday.

“Core to a healthy model between The Times and the platforms is a direct path for sending those readers back into our environments, where we control the presentation of our report, the relationships with our readers, and the nature of our business rules,” said Meredith Kopit Levien, chief operating officer, in a memo to employees. “Our relationship with Apple News does not fit within these parameters.”

The newspaper says Apple News did not give the company a direct relationship with readers and also lack of control over its business.

Apple responded with a statement saying The Times “only offered Apple News a few stories a day,” while noting other major publishers are still available on Apple News. “We are also committed to supporting quality journalism through the proven business models of advertising, subscriptions, and commerce,” said the spokesperson.

Apple News protects the privacy of those paying for the subscription version, known as Apple News+. Apple also takes a 30% cut of in-app newspaper subscriptions.

The New York Times did not join Apple News+ and slowly lowered the number of articles within Apple News.

By exiting Apple News, The Times’ COO said it would not have “a material impact” on the newspaper’s business, which currently has over 6 million subscribers as of May 2020. The Times said it would still continue to work with Apple on apps, podcasts and hardware.

Apple News+ is a hard sell when there are other news sources available for free on the web, but may be worth it if you want unlimited access to digital magazines. Back in February, Apple News’ business chief stepped down.