Newton App is Shutting Down on September 25th 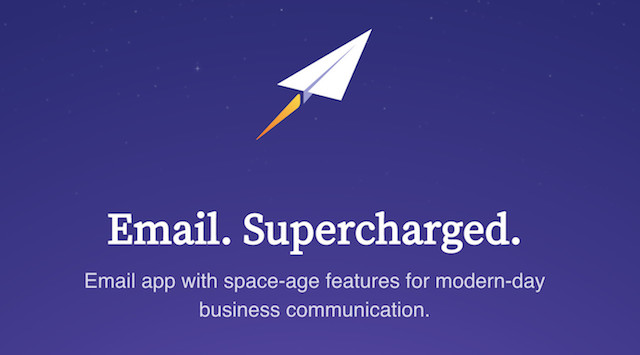 Newton, the popular third-party email management client for iOS and Mac, has today announced that it will be shutting down on September 25th, 2018. Rohit Nadhani, CloudMagic’s Founder and CEO, said that while he would love to keep the app afloat, the premium mail application market is simply not there.

“We launched CloudMagic in 2013, which instantly became one of the breakout email apps across platforms, with love and support from over 4 million users. Later in 2016, we (re)launched a subscription-based premium email app called Newton, and over 40,000 paid subscribers signed up and have been our loyal users since. We want to say a big THANK YOU to all our users. Words cannot express our gratitude for all of you.”

The company has said that it is no longer accepting new signups and monthly subscriptions will not be renewed effective immediately. Users who are on a yearly subscription will be refunded on a pro-rata basis. The company will be working with both Apple and Google to get partial refunds back to its users.

CloudMagic, the company behind Newton, will however continue to operate and work on new projects.

An update on pro-rata refunds will be announced no later than September 18, 2018.

As the volume of trips to and from post-secondary campuses across Canada is doubling, Uber is sharing some back-to-school trends highlighting how students are relying on ridesharing to get around on and off campus. "Now that classes are back in full swing, it’s a great time to remind students how to use Uber app features...
Usman Qureshi
14 mins ago

Apple, Google, Amazon, Meta, and Microsoft have all joined the University of Illinois (UIUC)'s Speech Accessibility Project to improve voice recognition algorithms for users with disabilities that affect speech and those with diverse speech patterns — reports Engadget. The tech giants are also joined by nonprofits like The Davis Phinney Foundation and Team Gleason in...
Nehal Malik
48 mins ago