Apple has just announced a new Night mode photo competition for users of the iPhone 11, 11 Pro, and Pro Max. 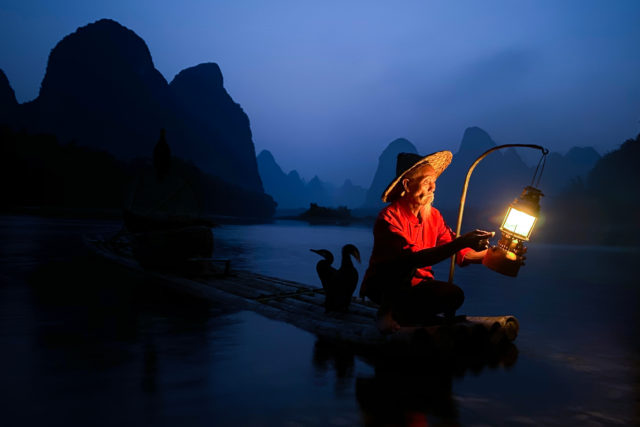 “Apple is starting the new year by celebrating more captivating ways to shoot on iPhone with an all-new Night mode photo challenge,” reads a new press release from the Cupertino company. “Users are invited to share their impressive Night mode images captured with iPhone 11, iPhone 11 Pro and iPhone 11 Pro Max.”

The judges of the competition include well-known photographers including Darren Soh, Alexvi Li and Apple’s own Phil Schiller.

The five winning photos will be announced on March 4th on the Apple Newsroom. Apple says the images may also be used in digital campaigns, at stores, on billboards, and in photo exhibitions.