CEO of Nike Reveals Plans with Apple to Expand into Wearables 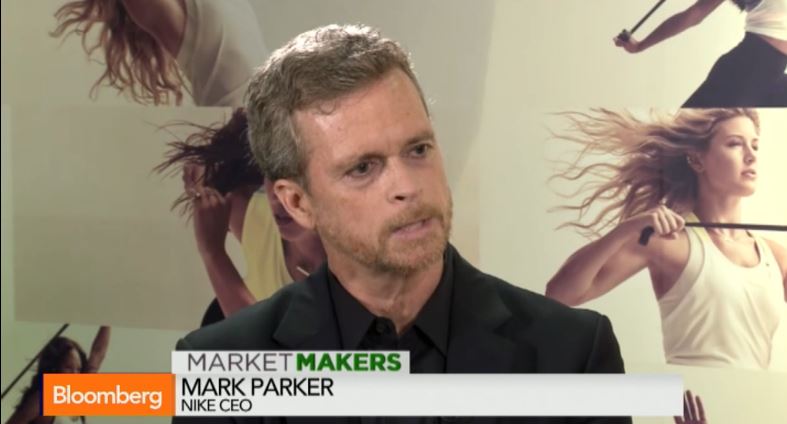 In a recent interview with Bloomberg, Nike CEO Mark Parker has made an interesting statement about working with Apple on wearables, while revealing that “he was quite bullish on their relationship with Apple”, PatentlyApple is reporting. Parker noted that technologically they can do things together with Apple that they couldn’t do independently. “So, yes, that’s part of our plan is to expand the whole digital frontier in terms of wearables”, he added.

In the Bloomberg interview, Parker specifically stated that “I’m actually quite bullish on our relationship with Apple. As you know, Tim Cook is on the Nike board. We’re – we’ve worked – I worked with Steve Jobs a long time ago when we introduced the Nike+ for the very first time. So as I look ahead and what’s possible between Nike and Apple, two as you said, amazing brands.”

Parker highlighted that right now there are 25 million Nike+ users, but he plans to grow them to “hundreds of millions”. On whether wearables are the future, Parker replied that they’re indeed going to be a big part of the future. “I think people getting more information in a simple user-friendly way, and getting feedback that helps them understand themselves better is a way to improve yourself”, he said.

It is however so far unclear as to how the two companies plan to expand the Nike + project and whether or not a new wearable device is in the works.