Back in 2016, Nike introduced the world’s first self-lacing ‘HyperAdapt’ sneakers inspired by the film Back to the Future. Those sneakers not only cost a whopping $720 but also had no wireless connectivity and instead came with two physical buttons on the shoe’s upper, one for tightness and the other for looseness. 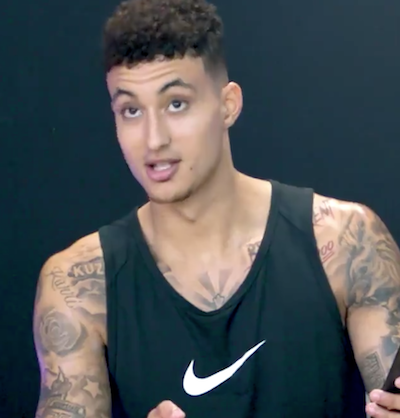 Today, the company has teased a video of its next-generation self-lacing basketball sneakers, that will not only cost less than half of the original HyperAdapts but will also feature wireless connectivity for adjusting power laces using a smartphone (via Engadget).

Expected to cost $350, Nike’s upcoming self-lacing sneakers are “the future of the game” as the company calls them, and will be more athletically-inclined than the previous offerings. Here’s what Nike said during its quarterly earnings call last month:

“Nike’s ambitious digital transformation is driving strong results and momentum in North America and in our international geographies. We’re incredibly energized about 2019 – with a full innovation pipeline; the most personal, responsive retail experiences in the industry; and a supply chain that’s delivering speed at scale.”

Nike will officially unveil the much-hyped sneakers at a special event tomorrow. In the meantime, check out the embedded video below and let us know if you’re planning to ‘cop’ these.

The game will never be the same.