With more and more people turning towards gaming amid the COVID-19 lockdowns around the world, sales of Nintendo’s Switch handheld console have skyrocketed to over 12 million units since the start of the pandemic, causing the company to expect a profit of $4.3 billion in 2021 (via Business Insider). 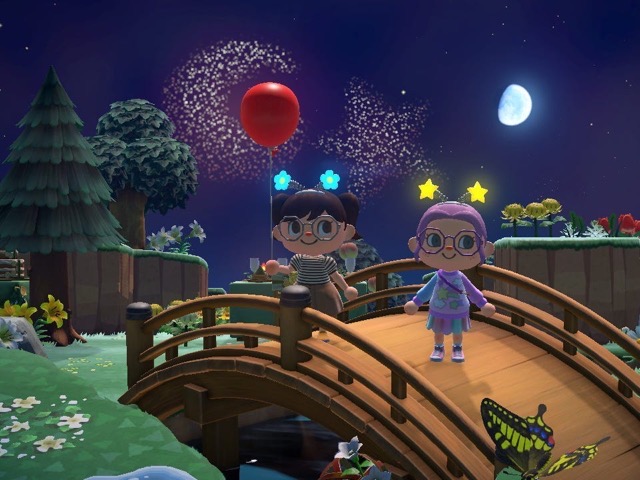 Nintendo has announced that its sales have gone up 73.3% year-on-year in the six months to September, reaching $7.4 billion. Its half-year operating profits more than tripled to $2.8 billion, almost reaching the $2.9 billion operating profits it had forecast for the whole year.

The Japanese gaming giant has now revised its financial forecast with an operating profit of $4.3 billion in the year to March 2021, which is 50% higher than it had previously predicted.

Nintendo now expects to sell 24 million Switch consoles this year, up from its previous forecast of 19 million.