Hoping to produce nearly 20 million units of its ‘Switch’ gaming device in the year ending March 2018, Nintendo is said to be battling with companies like Apple, who are gobbling up the same parts Nintendo needs to make Switch, amid the product’s rising demand. According to The Wall Street Journal, the company’s official sales target for the year is 10 million, although soaring demand suggests it can sell many more, if it can make them. 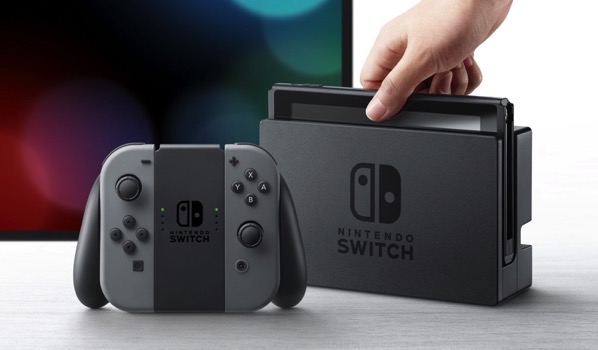 Citing people involved in the discussions, the source claims that the problem is an industrywide capacity shortage for components used in smartphones, computer servers and other digital devices. These include the NAND flash-memory chips that store data, liquid-crystal displays and the tiny motors that enable the Switch’s hand-held controllers to imitate the feel of an ice cube shaking in a glass.

“Demand for our NAND flash memory has been overwhelmingly greater than supply, and the situation is likely to stay for the rest of this year,” said a spokeswoman at Toshiba, the troubled industrial giant that is leaning on flash memory to survive. She cited demand from smartphone makers—Apple and Chinese companies are among Toshiba’s customers—and data centers.

Continued demand for Apple’s iPhone 7 and a 10th anniversary model of the iPhone expected later this year are also keeping parts makers at full capacity, helping power Japan’s economy to its longest growth streak since 2006.

Last week, Amazon.ca briefly restocked the Nintendo Switch, making it available exclusively for Prime members, but has now gone out of stock again.