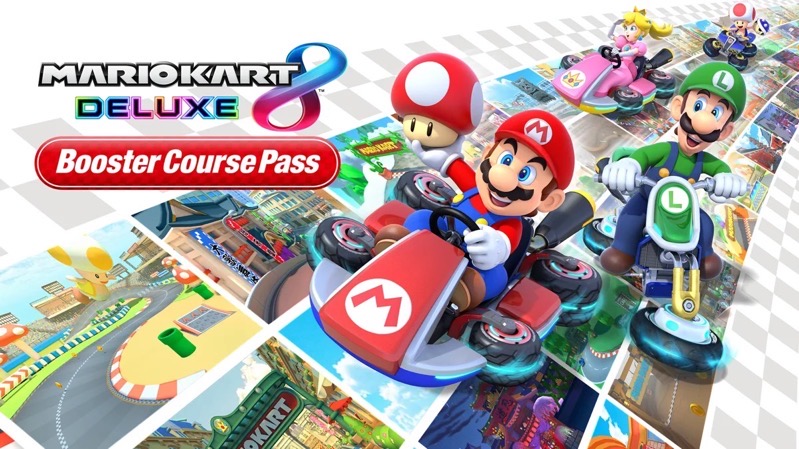 Nintendo held a video presentation today, detailing all the new Switch games coming in 2022, as part of its Nintendo Direct presentation for February 9, 2022.

Here is a list of all the new Nintendo Switch games announced today:

“Looking at our announced 2022 launch calendar so far, Nintendo Switch players have a nearly back-to-back lineup composed of franchises starring familiar faces, popular favourites and exclusive originals to look forward to,” said Susan Pennefather, General Manager at Nintendo of Canada, in a statement to iPhone in Canada.

“We hope this lineup of games from Nintendo and our development and publishing partners brings smiles to the faces of everyone who owns a Nintendo Switch system, or anyone who’s thinking about picking one up,” added Pennefather.

Amazon will reportedly resume advertising on Twitter with an estimated increase in ad spending of $100 million USD (roughly $134 million CAD) annually. News of this quickly follows as Apple is said to be resuming its own advertising on the social media platform. News comes by way of Platformer's Zoë Schiffer, who states Amazon...
Steve Vegvari
22 mins ago