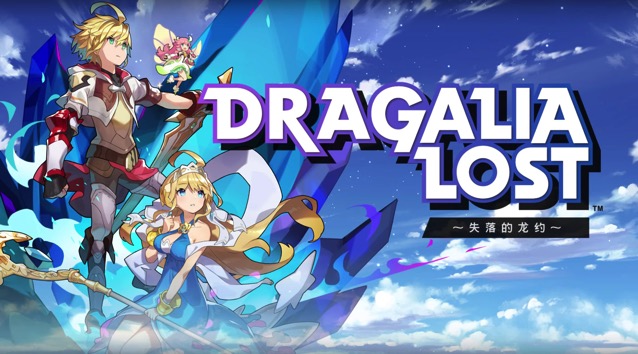 Nintendo has today made it official on Twitter that its next mobile game ‘Dragalia Lost’ will be released in the US, Japan, Hong Kong, Taiwan and Macau on September 27th, although there’s no word yet on when it will be released in Canada, Europe and other parts of the world (via Engadget).

Tune in on 8/29 at 8:30pm PT for details on Nintendo’s upcoming mobile game, #DragaliaLost! Be sure to check out the livestream, and then get ready to start playing on 9/27. https://t.co/sVsqDLEOcv pic.twitter.com/8luKlEP2kh

Early trailers of the action-focused RPG co-developed by Cygames shows a 3D world with chibi-like characters, real-time combat and monstrous hero transformations. The company will reveal more during a Nintendo Direct scheduled for 8:30 AM PT/11:30 PM ET today.

At the same time, Nintendo has also confirmed that a mobile app based on Mario Kart will also be hitting smartphones before next March as part of a wider push to boost revenue from mobile gaming.