Here’s Why Nintendo Dropped Mario for ‘Animal Crossing’ for Mobile

Nintendo announced last week that it will be releasing two more games this fall targeting smartphone users, based on the popular “Fire Emblem” and “Animal Crossing” franchises. However, Mario fans have been wondering why the company has not announced a smartphone port of their favourite character yet. 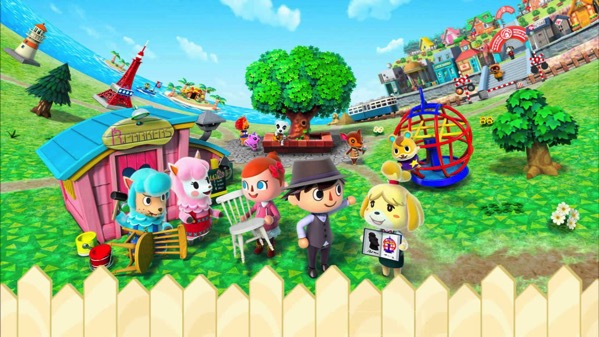 In a special Q&A session with Engadget, president of Nintendo Tatsumi Kimishima shed some light on the situation, explaining they are trying to please both mainstream and hardcore gaming audiences.

“Animal Crossing and Fire Emblem were selected to follow Miitomo from the viewpoint of increasing the diverse types of consumers interested in Nintendo, and widening opportunities for gameplay.” Kimishima specifically noted that “The Animal Crossing series has been played by a wide range of consumers including children and women. I think there is a good chance that those consumers would enjoy this”.

Mr. Kimishima continued that Animal Crossing was a better choice than Mario since it’s played by a wider range of consumers. Similarly, choosing Fire Emblem was as simple as making the decision to reach out to the franchise’s “diehard fans” and bring in as many consumers as possible.

No further details were however shared about what to expect from the two upcoming Nintendo games, except for the fact that they will be “more accessible” and offer “great value”, according to the company.