To help you relive your childhood gaming memories, Nintendo has just introduced the Nintendo Entertainment System: NES Classic Edition, which is basically a mini replica of the original NES console, that comes pre-installed with 30 classic NES games. The system will hit the stores on Nov. 11 at a suggested retail price of US $59.99 (possibly CAD $79.99), with the ability to plug directly into your high-definition TV using an included HDMI cable. 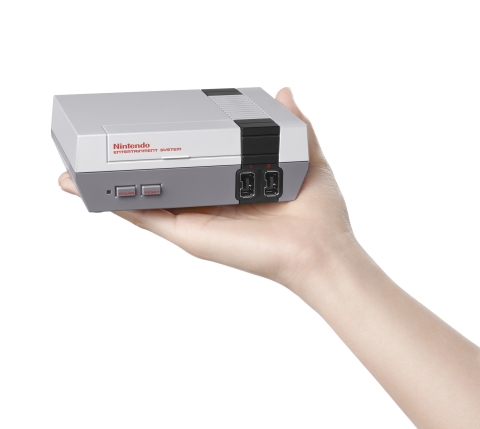 The console’s built in games include beloved classics like Super Mario Bros., The Legend of Zelda, Metroid, Donkey Kong, PAC-MAN, and Kirby’s Adventure. The system comes packaged with an HDMI cable, an AC adapter and one NES Classic Controller, which is patterned after the iconic design of the original NES controller.

“We wanted to give fans of all ages the opportunity to revisit Nintendo’s original system and rediscover why they fell in love with Nintendo in the first place,” said Nintendo of America President and COO Reggie Fils-Aime. “The Nintendo Entertainment System: NES Classic Edition is ideal for anyone who remembers playing the NES, or who wants to pass on those nostalgic memories to the next generation of gamers.” 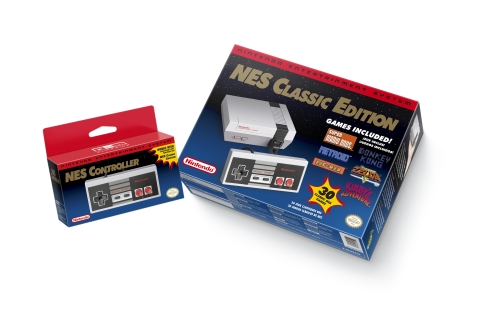 Below is the complete list of 30 games included with the NES Classic Edition:

Will you grab one when it hits the shelves later this year?

Back in October, Apple confirmed its head of hardware design, Evans Hankey, was departing from the company after just three years of replacing the famed design chief Jony Ive. Now, Bloomberg’s Mark Gurman reports Apple won’t be replacing the coveted design chief role, but instead having its entire team report to the company’s chief operating […]
Gary Ng
15 mins ago