Here’s Why Super Mario Run Failed to Hit the Mark

Nintendo’s Super Mario Run debuted for iOS less than three weeks ago and already, the title has lost its No. 1 ranking among top-grossing games on the App Store. Ranking now at No.7, the game is already behind the likes of “Clash of Clans” and “Candy Crush Saga”, both of which are now entering their fifth year. According to The Wall Street Journal, the game failed to hit the mark and generate enough revenue because of the poor business model Nintendo chose for the game. 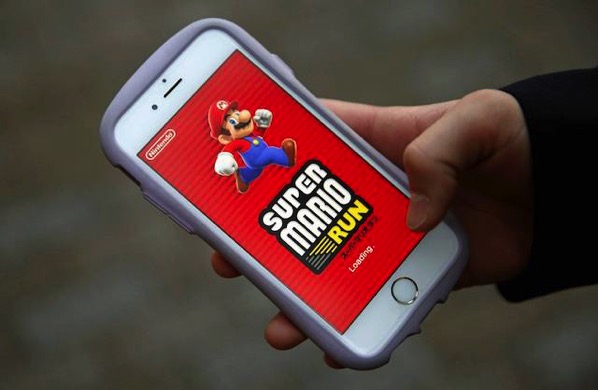 In contrast to the majority of top-grossing games in the App Store which are free to play and only generate revenue through in-app purchases, Super Mario Run requires players to pay $10 one time for full access to the game. Although the game is said to have generated over $30 million in gross revenue, suggesting that nearly 3 million players have bought the full game, it is just over 3% of the estimated 90 million downloads of the game.

It is undeniable that Nintendo’s popular characters are a draw in mobile, despite the fact that the company waited nearly 10 years after the first iPhone launch to get Mario on a touch screen. “Pokémon Go” has remained a top-grossing title six months after its summer launch. Nintendo is planning mobile versions of its popular “Fire Emblem” and “Animal Crossing” games.

Nintendo is now in the process of registering Super Mario Run on Android, indicating that its launch on Google’s platform can be expected within the next few months.