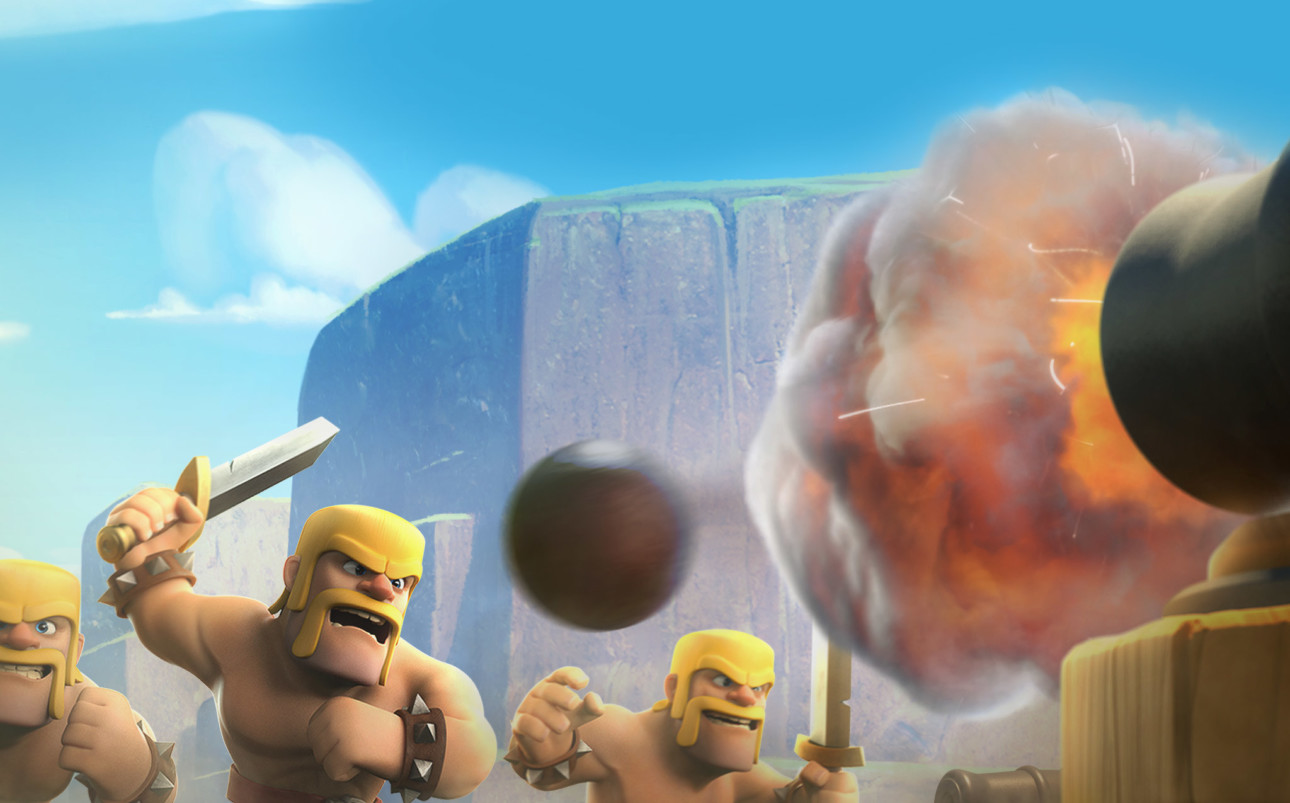 According to a blog post released on the Clash of Clans official website, the October 2016 update has been released to the public. The update brings new features including a new defence, a revamp to army training, loads of new content, and much more.

Users can now train two full armies with two simple taps, in addition to a new feature called “Friendly Wars” that allows friends to face off in 5v5 battles. Here is a full list of features included in the new update:

Clash of Clans is a freemium mobile MMO strategy video game developed and published by Supercell. The game was released for iOS platforms on August 2, 2012. Players can conjoin to create clans, groups of up to fifty people who can then partake in Clan Wars together, donate and receive troops, and talk with each other.

Clash of Clans is available as a free download from the App Store. The app requires any device running iOS 5.1.1 or later and contains in-app purchases ranging from $6.99 to $139.99.

Google today unveiled its long-rumoured smartwatch, the Pixel Watch, during the 'Made by Google' launch event. Pixel Watch features a circular design with a curved top that gives it a dome-like appearance. The screen is protected by a Custom 3D Corning Gorilla Glass cover that's tough and scratch-resistant. Google's Pixel Watch comes with an always-on...
Nehal Malik
3 mins ago