Nintendo has announced it will launch their Switch Online mobile app on July 21, the same day Splatoon 2 will debut.

Nintendo Switch Online is the company’s subscription service which will let users enjoy multiplayer gaming, set to debut for free this year, before its annual paid model launches in 2018. The service will offer Switch owners to play classic Nintendo games and get eShop discounts as well. 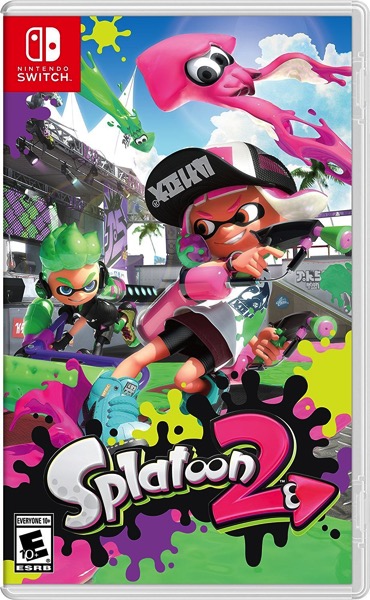 SplatNet 2 is an online network for Splatoon 2 players within the Nintendo Switch Online mobile app, to let them track all of their in-game stats and rankings, plus include in-game voice chat (why can’t the Switch do this?).

The Switch Online app is just one of many mobile apps coming from Nintendo it seems to complement their consoles. Earlier this year, the Nintendo Switch Parental Controls iPhone app launched to allow parents to set limits for games and more, right from their mobile devices.

Splatoon 2 for Nintendo Switch can be pre-ordered for 20% off at $63.99 on Amazon.ca for Prime Members.