Nintendo has announced their Switch Online memberships will launch in Canada, the USA and beyond on September 18, 2018.

The company had planned a Nintendo Direct event for September 6th, but that has been rescheduled to September 13th (3PM PDT), where the company will share new information about upcoming Switch and 3DS titles. 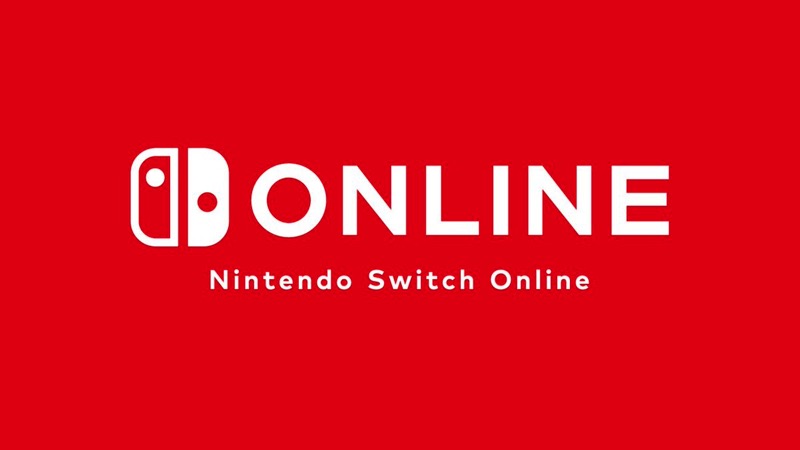 Nintendo Switch Online pricing plans in Canada will start at $4.99 per month. The full price breakdown is below (includes 7-day free trial): 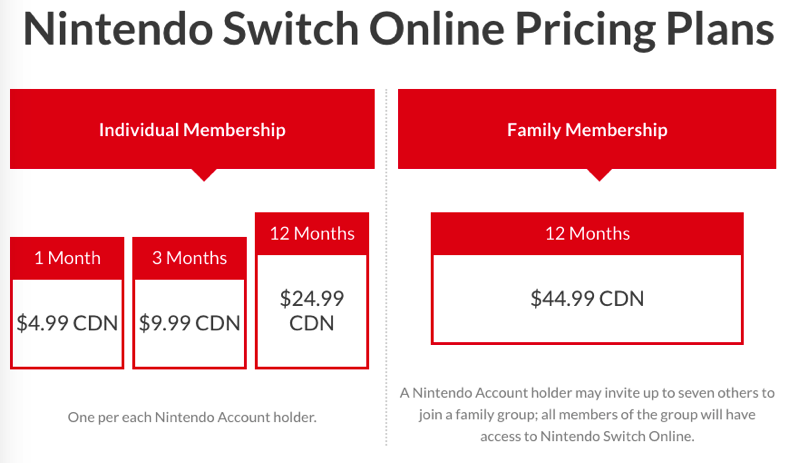 #NintendoSwitchOnline memberships will start on 9/18. You can sign-up for a 7-day free trial from Nintendo #eShop at launch! We will introduce more information during the Nintendo Direct on 9/13.

The Nintendo Switch Online service will let subscribers play online multiplayer games such as Mario Kart 8 Deluxe and Splatoon 2 online. Previously, playing online was free, but once Switch Online debuts, everyone will need to pay to play online.

Nintendo says the Switch Online service brings benefits such as cloud-synced data for user profiles, so you don’t need to worry about losing any of your game info, plus NES games will be available for free.

Will you be signing up for Switch Online once it debuts on September 18th?