Nintendo Switch has now Outsold the Wii, Becoming Best-Selling Console for the Company 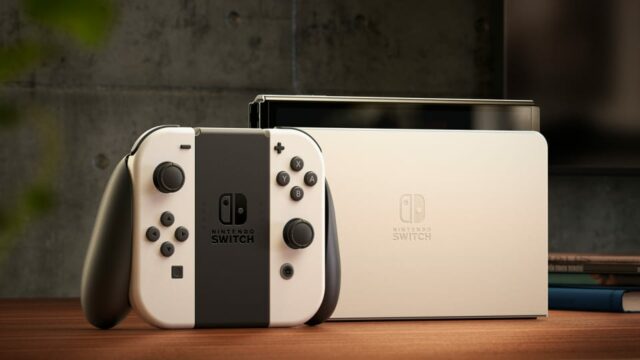 The Nintendo Switch has been an overall success for the company and it has now overthrown the beloved Wii as Nintendo’s best-selling console. During Q3 of its fiscal year, 10.67 million units were shipped, giving the console the edge it needed.

During an earnings call, Nintendo revealed that the Switch handheld console hybrid has reached a lifetime total of 103.54 million units shipped (via Engadget). The Switch launched on March 3, 2017, meaning it took less than five years to reach and surpass the sales of the Wii.

Although many companies, including Sony, were affected by component shortages, Nintendo did not see a major impact. That said, shipments were down eight percent year-over-year. Last quarter, Nintendo launched the brand new Switch (OLED Model) and said that it “got off to a good start.” That all said, the company is revising its forecast slightly for its fiscal year. Nintendo now expects to ship 23 million rather than 24 million. Though that 24 million projection itself was revised from an initial 25.5 million projection back in November.

Nintendo will also be able to take advantage of the newly released Pokémon Legends: Arceus to help continue the Switch’s momentum during its FYQ4. Looking forward, Kirby and the Forgotten Land arrives in March and should draw a sizeable playerbase.