In a note sent out to investors today, UBS analyst Timothy Arcuri has claimed that it is quite likely Apple will not be able to ship a 5G iPhone for 2020. According to CNBC, the analyst notes that although the lack of a 5G iPhone by next year is “not good” for Apple, the impact will be minimal due to slowing speed customers are upgrading their iPhones. 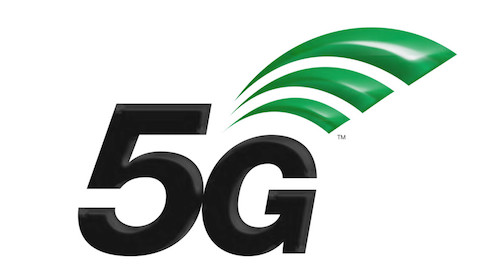 Arcuri says that the delay in 5G iPhone launch in part comes from the lack of a smartphone processing chip compatible with the technology, which neither Intel nor Samsung or MediaTek will be able to produce in time for Apple.

The UBS analyst also said that while Apple is currently aiming for a 2021 launch, that is still a “big technical hurdle.”

While the lack of a 5G-capable iPhone may hurt Apple, Arcuri said a large number of users needing to replace old iPhones “should soften any potential impact.” He added that Apple “remains steadfast in its estimate that actual upgrade rates are [less than] 3 years which suggest we are now actually below full replacement rates.”

“Though lack of 5G phone next year would be a near-term headwind, our install base and replacement analysis suggests iPhone can ultimately grow over the longer term,” Arcuri said.

UBS has maintained its buy rating on Apple with a target share price of $215.