Finnish company HMD Global has today finalized a formal licensing agreement, taking over the feature phone business that Nokia sold to Microsoft. According to Reuters, HMD now has a licensing deal with Nokia giving it sole use of the brand on mobile phones and tablets for the next decade. While HMD will pay Nokia royalties for the brand and patents, Nokia will have no direct investment involved. 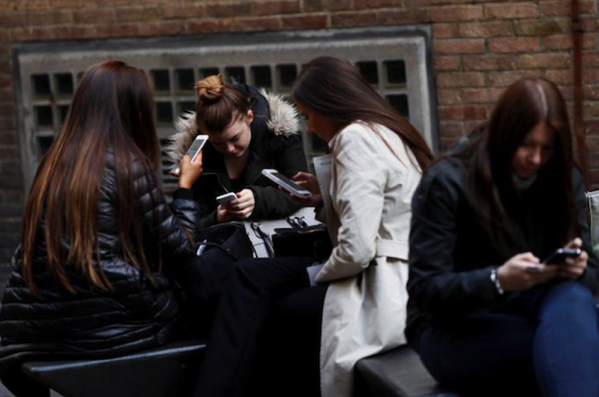 HMD President Florian Seiche previously worked at Siemens, Orange, HTC and Nokia, while the company’s Chief Marketing Officer Pekka Rantala is a former CEO of Rovio, the maker of the Angry Birds franchise.

The company now plans to launch its first Nokia smartphone in the early part of 2017 based on Android OS, in an effort to take on Samsung and Apple. “We are not going to skip any markets in the long term,” Mr. Seiche said, noting that HMD Global has already set up offices in 40 locations around the world.

“For a new entrant, having an established brand provides it with an instant on-ramp,” said mobile phone analyst Ben Wood of CCS Insight, who suggested that phone vendors with weaker brands should not take the new challenge lightly.

“The barriers to entry for the Android phone space are low,” said Wood. “What HMD has is the Nokia brand and management experience. The key to its success will be driving scale.”

Shipments of Nokia feature phones plunged 40% in 2015, which HMD must reverse while trying to break back into the smartphone market.

After iOS 16.1 beta users discovered Adaptive Transparency enabled for the original AirPods Pro and AirPods Max, we’re now finding out this is actually a “bug”. That’s according to what Bloomberg’s Mark Gurman shared on Monday morning, citing the MacRumors report. “I’m told this is a bug,” said Gurman in his retweet. He later clarified the […]
Gary Ng
49 mins ago