Nokia Unveils Its Latest Windows 8 Smartphone, The Lumia 925 [Hands On]

Nokia has today announced its latest and greatest Windows 8 smartphone, the Lumia 925, which comes with a brand new metal-finished design, a 4.5-inch super bright AMOLED display and improved low-light photography capabilities. In its initial hands on, The Next Web has noted that the Lumia 925 feels much sleeker than its predecessor and features an “interesting mixture of both luxury and durability”. 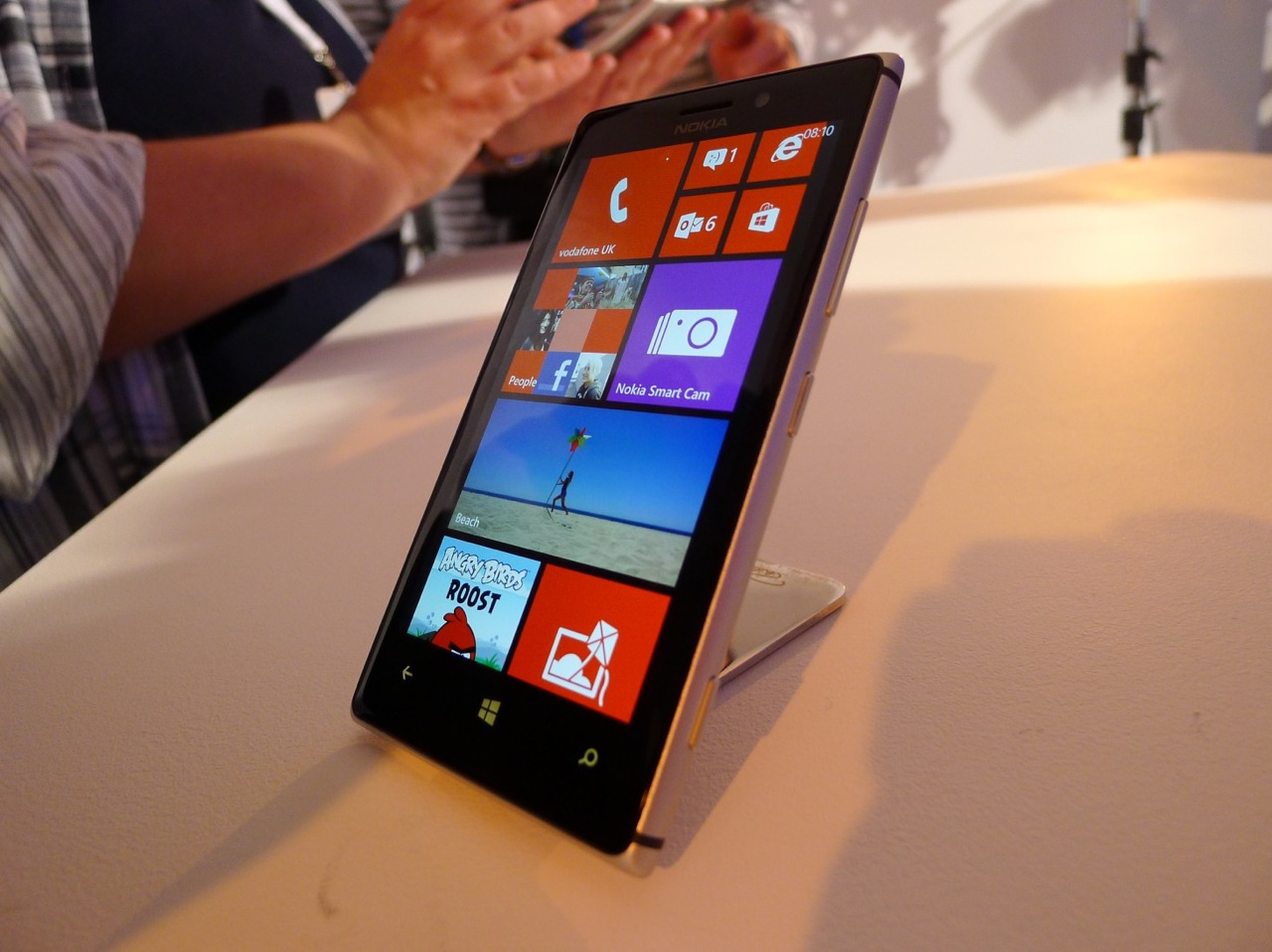 The Lumia 925 is a combination of both plastic and metal materials. There’s a a polycarbonate insert on the back, surrounded by an aluminium frame that wraps around the sides of the device. Add-on covers, sold separately, can add wireless charging to the phone and will come in yellow, red, white and black. The smartphone also comes equipped with Nokia Smart Camera app, which can take a burst of up to 10 photographs to help users choose the best shot.

“The hardware isn’t industry-leading by any means – it offers a 1.5GHz dual-core processor, 1GB of RAM and 16GB of internal storage out of the box. The 4.5-inch AMOLED display looks particularly impressive, however, and the 8.7-megapixel camera should provide exceptional low-light performance.

Combined with Nokia’s usual array of exclusive apps, such as Nokia City Lens, Nokia Music and Nokia HERE Transit, the Lumia 925 still takes the crown as the best Windows Phone 8 device on the market.”

The handset is expected to start selling in June first in UK, Germany, Italy, Spain and China, followed by the US for a price of around CDN $620 (excluding taxes). 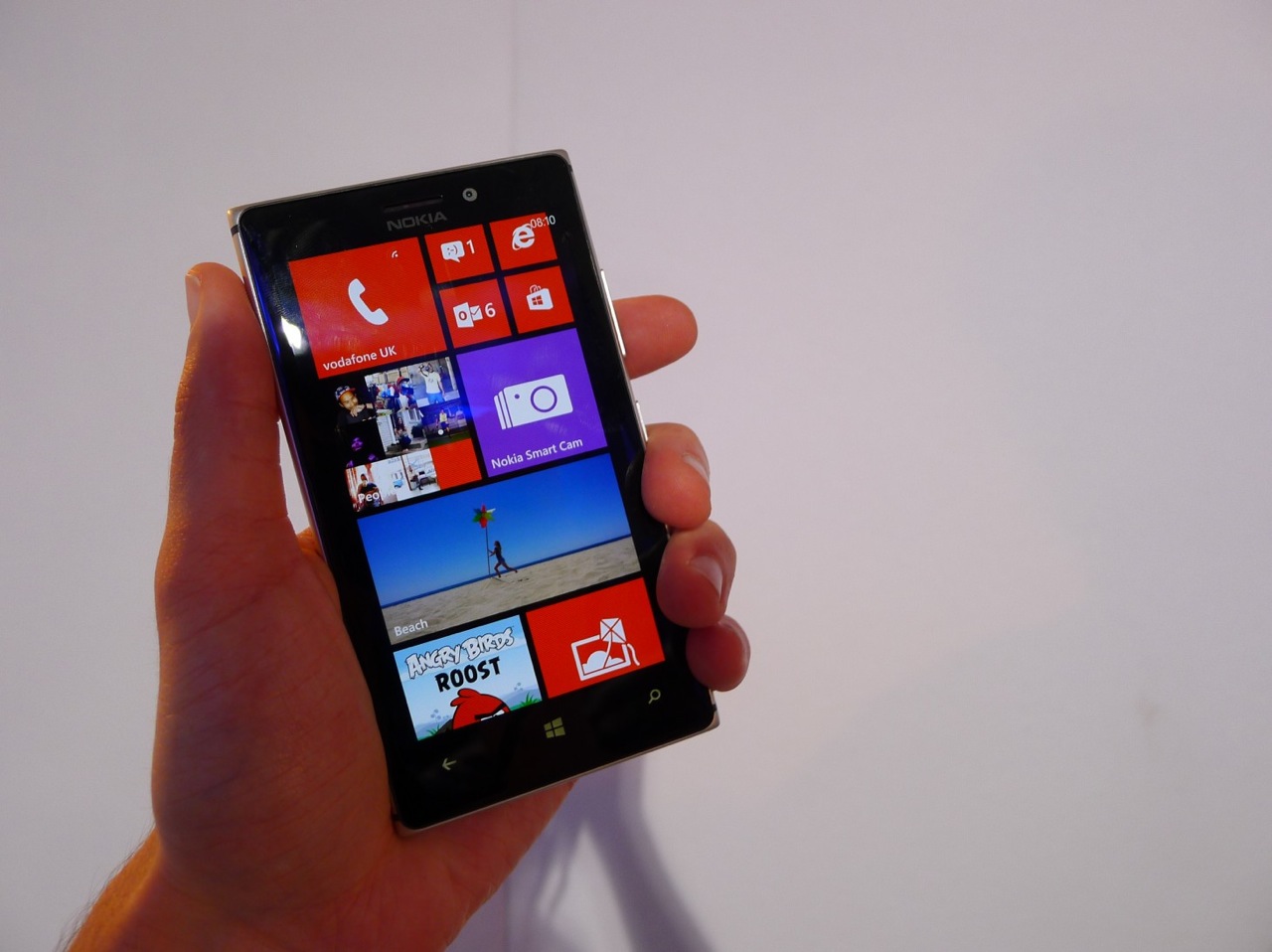 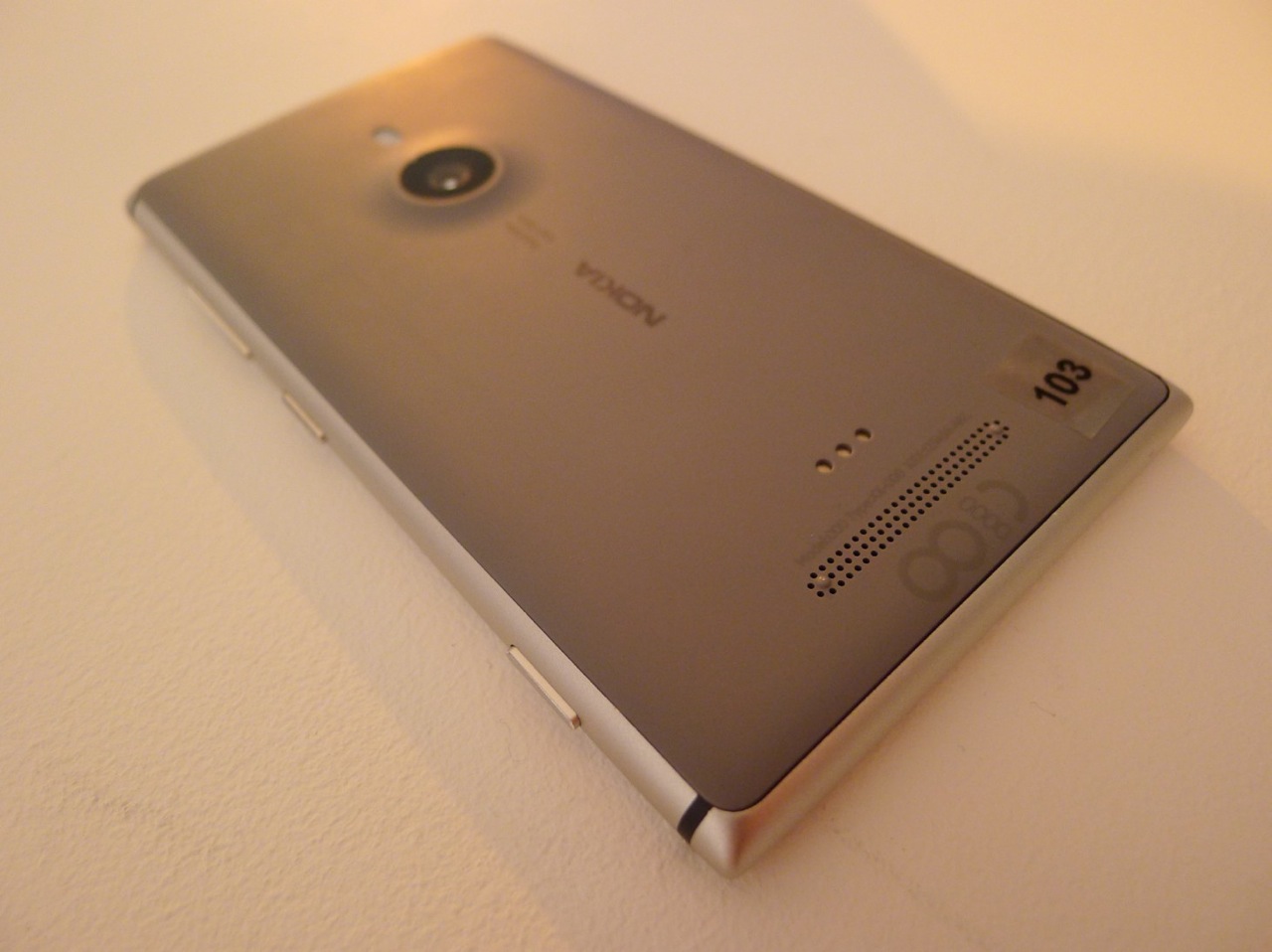 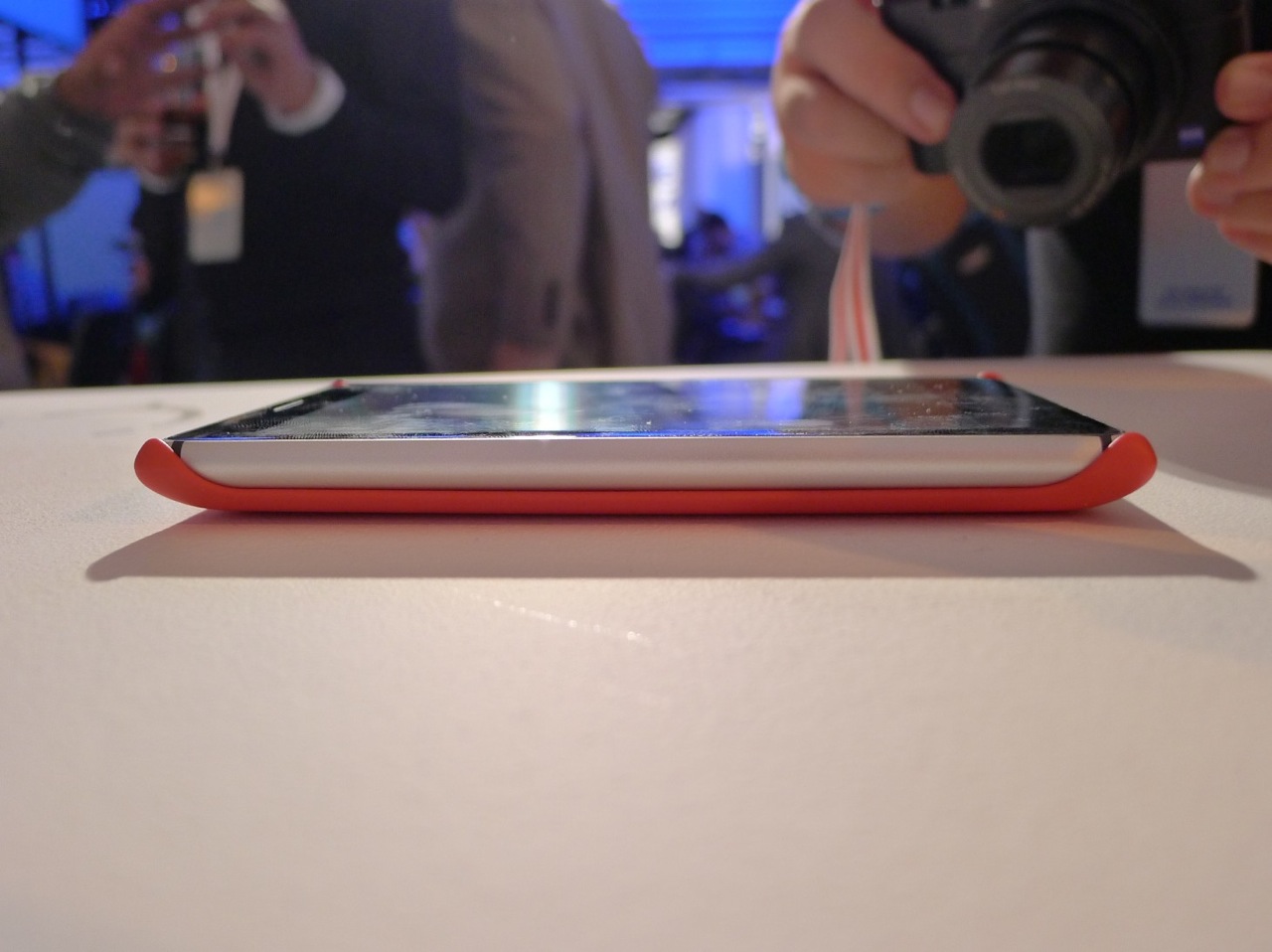