“Sport Case is designed to be the minimalist’s everyday case,” notes Nomad. With a two-piece construction, the new Nomad Sport Case for AirPods 3 also sports an integrated light pipe for LED charging indicator. 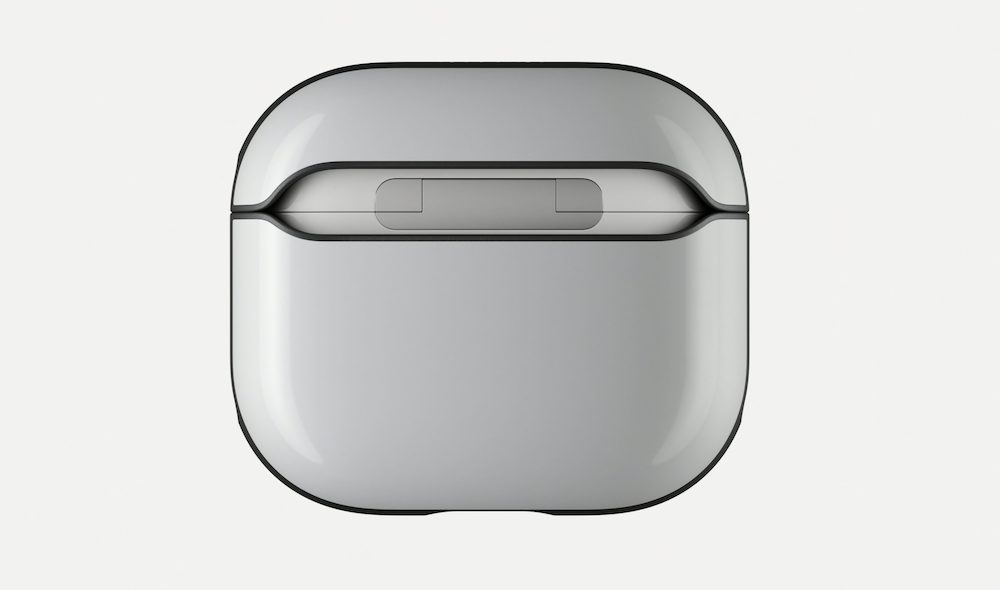 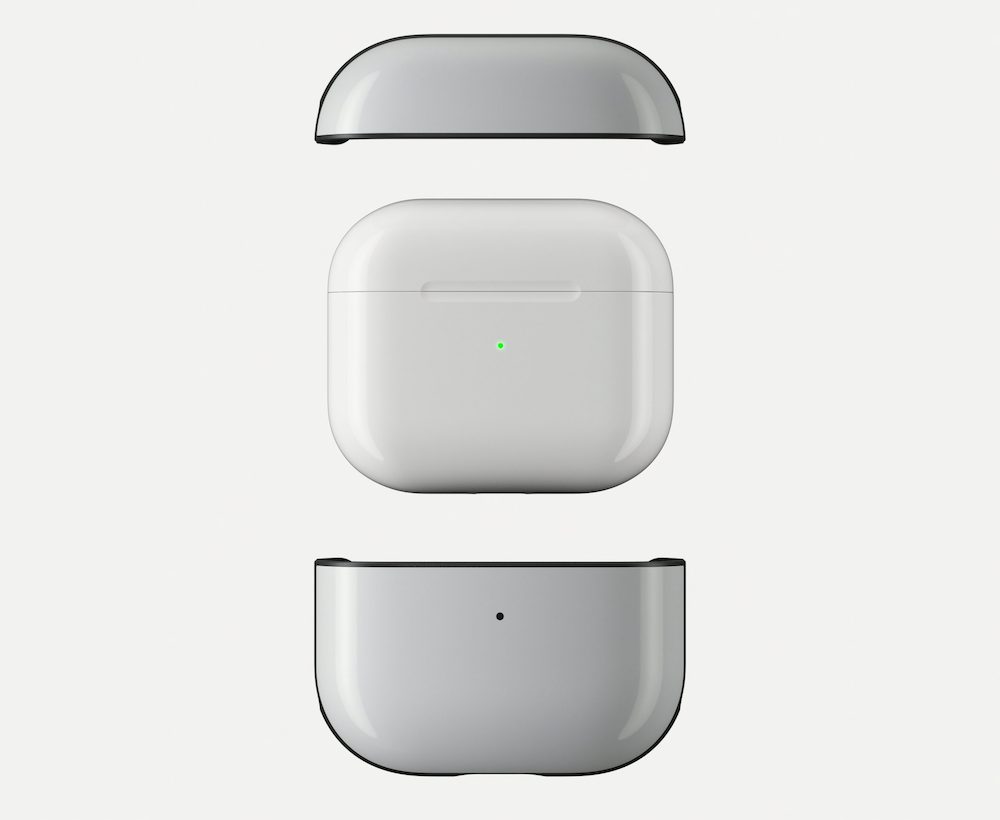 Key highlights of the Sport Case include:

The new Nomad Sport Case for AirPods 3 is now available to order in Lunar Gray, Ash Green, and Marine Blue for $24.95.