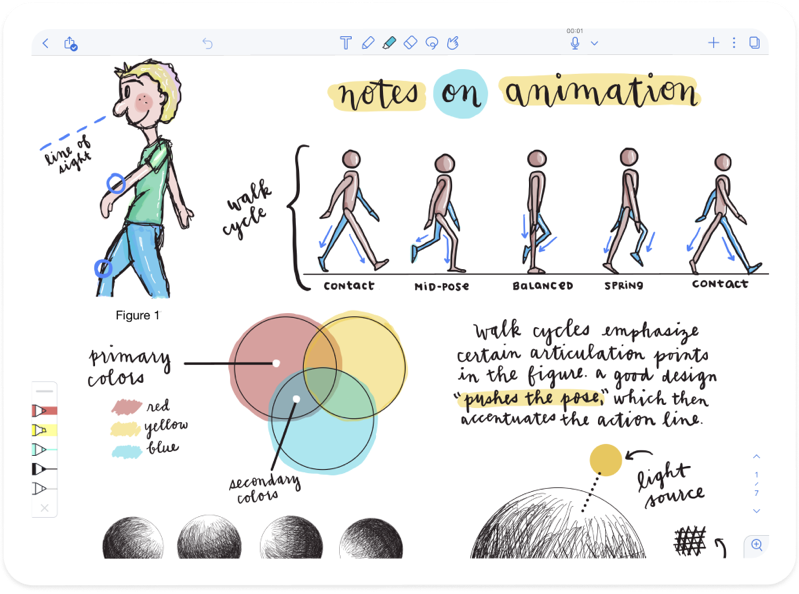 Update: Notability has reversed its policy for existing users–click here to read more.

On Monday, Notability announced its app would change to a free download, powered by an optional in-app subscription. The change comes as Notability 11.0 debuts, with a new platform for public note sharing and also new features such as nested dividers, new templates and an enhanced page manager.

The new subscription pricing is now $14.99 USD/year (there’s a promo price at $11.99 USD/year). For current users, they’ll be able to use the Notability app free for the next year. After that, they will need to pay for an annual subscription or use the free version of the app.

“We believe digital note-taking should be accessible to anyone, and our move to a free app gets us closer to that vision,” shared Marc Provost, Notability team director, in a statement to iPhone in Canada on Monday. “11.0 is an exciting step into our next chapter, and we cannot wait to hear about the ways that our users inspire each other and share their creations with the world through the Notability Gallery.”

But some existing users aren’t too happy about the change, as many on Reddit have claimed Notability’s change violates Apple’s App Store guidelines, specifically 3.1.2(a), which states:

If you are changing your existing app to a subscription-based business model, you should not take away the primary functionality existing users have already paid for. For example, let customers who have already purchased a “full game unlock” continue to access the full game after you introduce a subscription model for new customers.

Many customers on Reddit have urged each other to report the app’s change to Apple, so they can continue to use the full app they paid for, without needing a subscription after a year.

We’ve reached out to Notability for comment and will update this story accordingly.