Citing four people familiar with the matter, an exclusive Reuters report is claiming that spyware developed by Israel-based NSO Group was used to hack the iPhones of at least nine U.S. State Department employees. 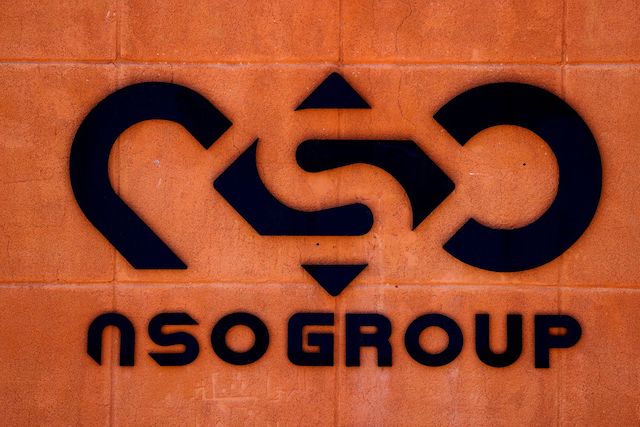 Carried out by an unknown assailant, the hacks were carried out over the past few months and targeted the officials either based in Uganda or those working on East African country matters, the sources added. These attacks also represent the widest known hacks of U.S. officials through NSO technology.

In a statement issued yesterday, the NSO Group said it never received any indication that their tools were used in the intrusion, although it has canceled the relevant accounts and will be launching an investigation based on the Reuters report.

“If our investigation shall show these actions indeed happened with NSO’s tools, such customer will be terminated permanently and legal actions will take place,” said an NSO spokesperson, who added that NSO will also “cooperate with any relevant government authority and present the full information we will have.”

Spokespersons for the U.S. State Department and Apple declined to comment on the intrusions.

WhatsApp is finally rolling out the ability for users to leave group chats silently without notifying all members of the group that they are no longer part of the conversation. When you leave a WhatsApp group silently, only the group admin will be notified that you have left the chat. Meet leave groups silently 👋...
Usman Qureshi
12 hours ago