Drivers in the city of New York will soon be able to use their smartphones to pay for their parking tickets, as the city’s finance department is looking into alternative payment methods like Apple Pay, PayPal and Bitcoin. According to MarketWatch, the city issues up to 10 million parking tickets each year generating $600 million in revenue. 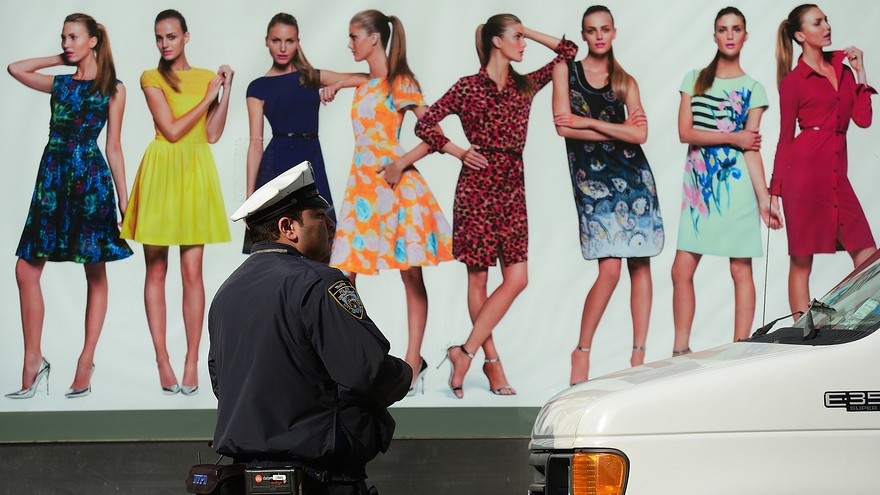 Currently, the parking bureau’s system allows paying for tickets online, via mail or in person at the courthouse. However, the outdated online payment system is not mobile friendly, while credit and debit card payments are subject to a 2.5% convenience fee as well. But with new mobile payment options, it is believed that a significant amount of money collected by the city from base fines and penalties on unpaid violations may be cut down. So far though, the city has only issued a Request for Information due Jan. 15 that seeks information about a potential mobile payments system, meaning no set plans are in place yet.

“Its vision include an “aesthetically pleasing” mobile interface that enables users to take a picture of their ticket (think Chase’s QuickDeposit), or scan the ticket’s barcode to seamlessly access their ticket details and initiate payment through a one-click system on their smartphone. As of now, no set plans are in place.

While the city assumes the process will be better than the current setup, it says it has much to learn about the mobile technology market and whether its adoption would be viable”.

The city has also said in an official statement that the RFI will surely assist its understanding of the current market environment for mobile payment options.