The New York Times has published an interesting piece on what the Apple Watch says about the company, and how it reflects and interprets Apple’s values that have guided its product and design decisions for decades. “Watching Tim Cook last week as he introduced the Apple Watch to the world was almost touching”, says the publication, highlighting how his speech and gestures were reminiscent of the late Steve Jobs. 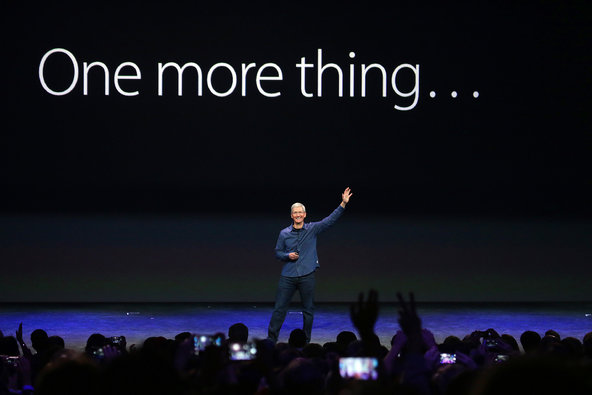 Beginning with how well does the Apple Watch do on the design, the article admits that it surely is “a stylish piece of personal technology”. However, some outside designers criticize that Apple has crammed a little too much in it. According to a former Apple designer, the watch had its origin with a tiny iPod Nano Touch, which people attached a strap to and wore it on their wrist for listening music while jogging. Meanwhile, another former Apple designer, Paul Mercer, believes that the “system experience,” like turning the watch’s crown to zoom in and out was innovative and “very fluid.”

“Then, there is a question of how many people will find utility from the device? Will the health-monitoring features, when combined with other offerings on the Apple Watch, for example, be enough to make large numbers of consumers buy it? The value of utility, in the Apple context, has meant redefining whole product categories and how people use them. That has been the story of the media player (iPod), smartphone (iPhone) and tablet (iPad).

Apple Watch seeks to be the next in that lineage, routing the skeptics and delivering a massive payoff for Apple. How much of the Apple magic remains is uncertain. Like others, Mr. Mercer, the former Apple software designer, has questions about the Apple Watch and its fate.  “I can’t wait to get mine,” Mr. Mercer said.”

Of course the answers that matter the most will only begin to come next year, when the Apple Watch goes on sale.