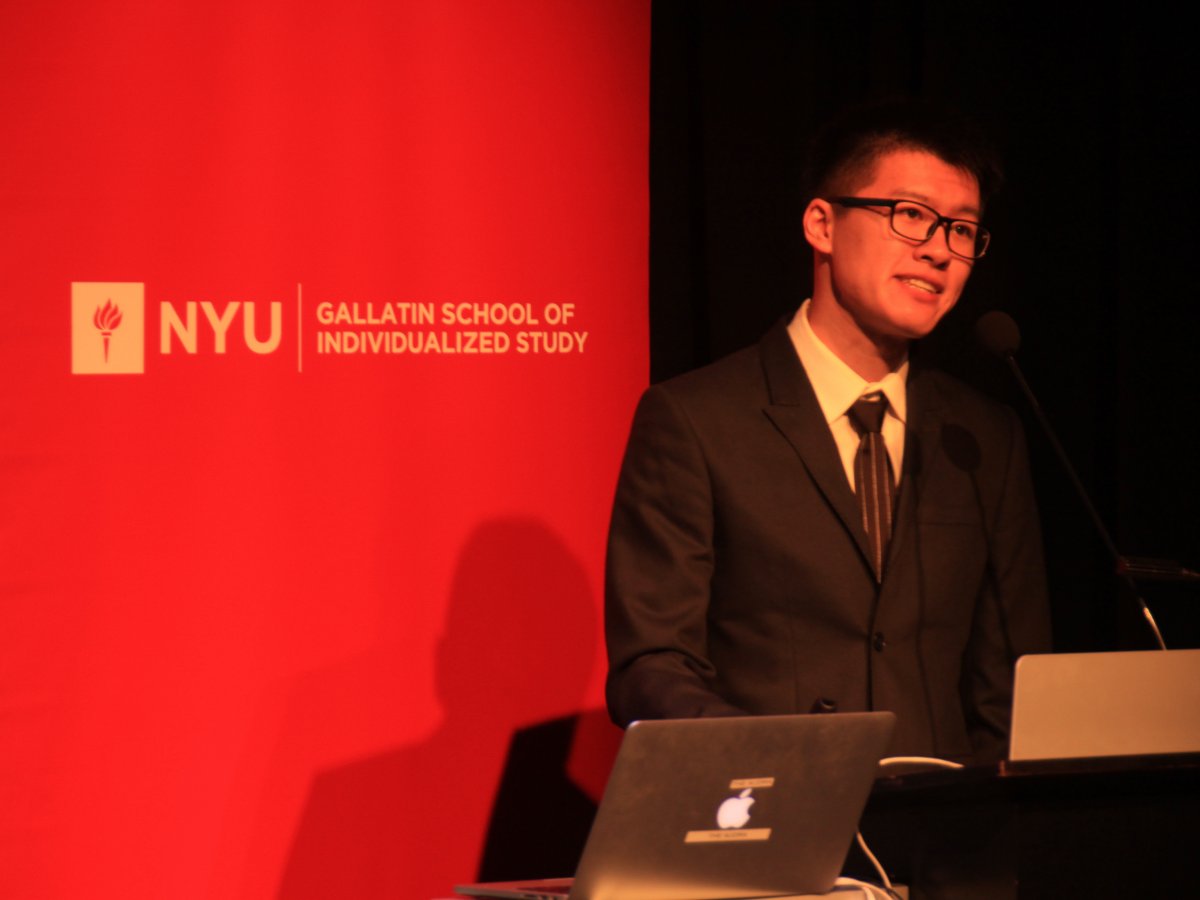 New York University graduate student Dejian Zeng spent last summer working in a Pegatron factory manufacturing the iPhone 6s and 7 as part of a summer project. This was Zeng’s opportunity to get a first-hand look at what factory life is like for a worker in China.

In an interview published on Tuesday, Zeng described working at a Pegatron factory near Shanghai. While the Q&A session, conducted by Business Insider, revealed little in the way of new information, it offered a few interesting tidbits about Apple’s process of prepping a new iPhone model for manufacturing.

Zeng’s job involved a lot of repetitive, boring work. Zeng was tasked with fastening an iPhone 6s speaker to its housing with a single screw, repeatedly, over the course of 12-hour shifts. When he was switched to iPhone 7 work in August, his job switched to fastening a camera cowling using two screws.

Zeng noted that when the iPhone 7 went into trial production he would sometimes have nothing to do for hours, only churning out a handful of phones in an entire day. During iPhone 7 production, Apple staff was on the floor to monitor the process.

Zeng noted that he only earned $450 per month, with unpaid breaks and effectively mandatory overtime. Most people on the floor couldn’t afford iPhones, and so used local Chinese smartphones instead.