As Vancouver’s Oakridge Centre is set to undergo an ambitious redevelopment, the majority of stores in the mall will close at the end of September, including the Apple Store. 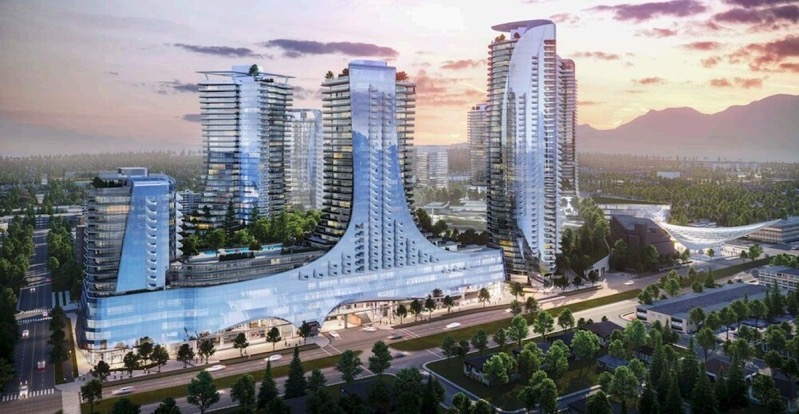 According to Retail Insider (via 9to5Mac), the owner of the mall, QuadReal confirmed it was working with Apple to create a new flagship store spanning over 10,000 square feet:

QuadReal said that it is working with key retailers including Harry Rosen, Apple, and Tiffany & Co. to create flagship stores that will be aligned with its future thinking for experiential retail. Plans shown to Retail Insider last year showed a large new Apple Store spanning more than 10,000 square feet that would be located alongside luxury brand stores in the mall’s “luxe run”.

Anchor tenants such as The Bay, Crate and Barrel, along with the food court and other services will stay open during construction. 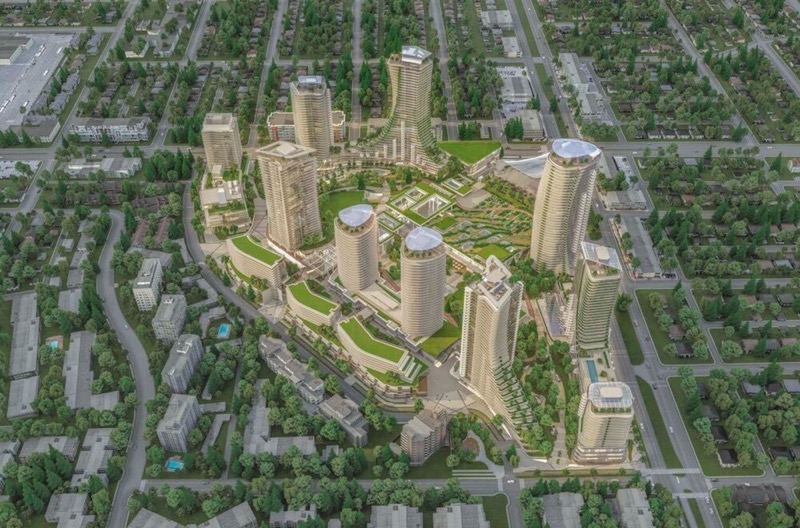 The new Oakridge Centre development is going to take some time to complete, as it’s not slated to complete until 2024, bringing forth over 1 million square feet of retail. The mixed-use development will see residential towers home to over 6,000 people.

The area is also home to the Oakridge-41st Canada Line Station, with the latter built to support the 2010 Winter Olympics hosted in Vancouver. Even with mass transit available at Oakridge Centre, traffic is going to get even worse in the already congested area.

The Apple Store at Oakridge opened way back on September 26, 2009, only the second Apple retail location in Vancouver at the time (Pacific Centre was the first). Apple handed out free t-shirts to the first 1,000 visitors during its grand opening.

The store closure will most likely put more pressure on the five other Apple Stores in Metro Vancouver, located in Burnaby, Coquitlam, Richmond, Surrey and Pacific Centre (downtown).

At nearly 11 years old, the Oakridge Apple Store is due for an upgrade, but it’ll take four years for it to arrive.